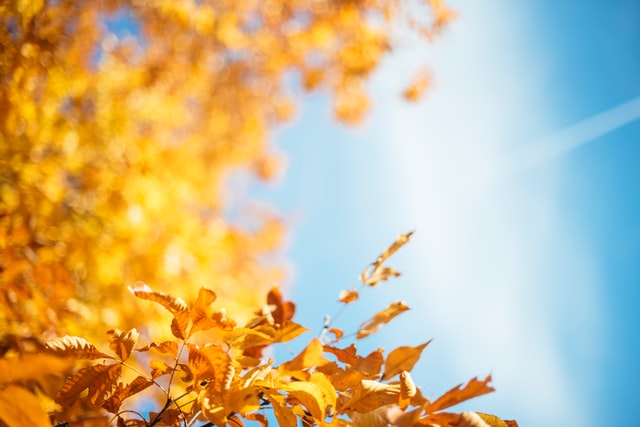 Two hundred and one days of sequestration.

And, with our Virginia Governor and his wife, and now the President and First Lady all testing positive, we’re not going anywhere soon.

Realizing that my family and I decided that this past Saturday was a good day to clean out the garage.

Okay, in truth, the older son and I decided it and told my wife and younger son that this was the plan.

We started around eight and ended just about halftime of the Virginia Tech-Duke football game.

The day included hauling a truck load of…well…crap…to the landfill. The garage had not had a good cleaning in multiple years. With the older son moving back home, we were storing more and more stuff.

It’s not perfect now, but we can walk around without peril. Especially since we replaced the CFL bulbs that were supposed to last for seven years.

NARRATOR: They did not last for seven years.

There was a great feeling of accomplishment, and exhaustion.

There’s still more to do, including sorting out a wall of household appliances, including three coffee makers, and more.

And then there are the Christmas decorations.

As someone who dons the red suit, you can expect that we’d have a lot of Christmas decorations.

I have over the past few years done away with most of the outdoor decorations because I’m just no longer up to the physical challenge. But we traditionally have two trees, and we could decorate two more, but we never will. There’s more work to be done but at least all of the decorations are on one side of the garage now.

Even though we’re under house arrest in the same house, Saturday turned out to be the most extended time we’d spent together in the same space in quite some time.

We even did it, mostly, without getting on each other’s nerves.

I’ve known for years that we have too much stuff. I talked last week about all the stuff that surround me in my home office. And yes, some lost “treasures” were found in the garage that are now in my office, along with a box of costume pieces that I may, or may not, ever wear again.

It’s hard to get rid of all of the stuff in our lives.

If I were a preacher, and again it’s that whole left turn in Albuquerque story, that would make a great sermon.

True story, the wife and I also helped lead worship music for the online service yesterday. The pastor even had a cleaning out the garage reference in his sermon.

We’ve dealt with a lot of stuff in 2020. Some of it physical like the crap in our garage. Much of it has been emotional, perhaps even spiritual.

It’s been a hard year.

A friend posted a meme about the upcoming daylight-we’re-never-really-saving-anything-so-why-don’t-you-morons-pick-a-time-and-stick-to-it time change. I simply commented that the last thing this year needs is another hour of time.

Keep the one you took in the spring. We don’t want it back.

Before I go, keep the President and the First Lady, as well as the Governor and First Lady of Virginia in your prayers.

We can, have, and will continue to debate about whether or not our responses to the virus were valid, whether or not we over or under reacted. I think you know that, for the most part, I think we’ve over reacted.

But I am not a scientist and I can’t remember if I’ve ever played one on stage. I played a World War I doctor once, but my warnings then were about trench foot.

There’s been a lot of hate and gloating on social media this past weekend. I mean, there always is, but we’ve really shown the worst side of humanity…if you can call it that.

If you take pleasure in the misfortunate of your political “enemies” then the problem isn’t with your enemy or their politics.

The problem is in your own heart.

That’d preach, if I was a preacher.

We’re not done with 2020 and it’s likely to be uglier before it’s better. With an election in about 30 days you can count on that. In some states, you can count that multiple times, just like ballots.

The family and I are also not done with cleaning out things. There’s the attic, which is a whole different story, and perhaps a different sermon.

But we’re saving that until next year.

Photo by Stephanie Krist on Unsplash