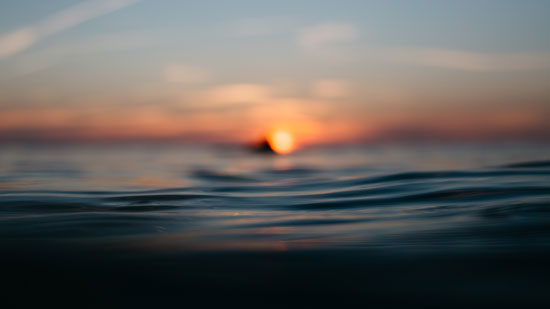 Where were you when I laid the earth’s foundation?
Tell me, if you understand.
Who marked off its dimensions? Surely you know!
Who stretched a measuring line across it?
On what were its footings set,
or who laid its cornerstone—
while the morning stars sang together
and all the angels shouted for joy?

Yente in Fiddler on the Roof

Random thoughts on this Friday.

I have never had to suffer like Job, or those of the Hebrew faith.

On this Rosh Hashanah, to my Jewish friends …L’shanah tova! And along with that, a promise to be a better student because, once again, I had to Google the appropriate greeting.

There’s a comfort in reading God’s words to Job and knowing that He is the one in control.

We can laugh and cry about how much of a dumpster fire 2020 has been and continues to be.

I mean, you’ve seen the meme, “Who had Africa releases hurricane army for September on their bingo card?”

Let’s face it, the memes are helping us get through this year. And we can only hope that it’s this year.

Already we’re hearing news that things may not be normal before late 2021.

There are not enough memes or alcohol for that.

Still, while I’ve sort of settled into a pattern, there are a lot of things I’m missing.

Facebook reminded me that tomorrow is Talk Like a Pirate Day. I was a pirate last year in Halloween Haunt at Kings Dominion. I’m sad that we won’t be back on the Bayou this year.

I do have a Halloween gig lined up. Details when appropriate.

Likewise, my daily planner which has been mostly useless, reminded me that tonight was to have been Opening Night of the world premiere of Honky Tonk Hissy Fit by Jones, Hope, and Wooten, the third the Doublewide, Texas series. I directed both Doublewide, Texas and A Doublewide, Texas Christmas for Chamberlayne Actors Theatre.

And, not on the same stage. As I mentioned the other day, we’re in the process of clearing out the space we’ve occupied for 57 years.

It’s not quite like leaving Anatevka, but we are having to determine what we can take with us, and what we 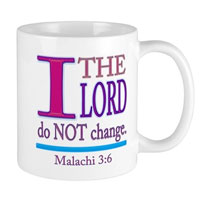 Missing Haunt and missing the opening of a show is disappointing, but it’s not really suffering.

It is, however, something that is out of my control.

That’s why, as difficult as it can be to read the Book of Job, there’s comfort in being reminded that God is in control.

I’m trying to remember that there’s a bigger picture that I’m not seeing and that, somehow, all of the threads will weave together to become a beautiful tapestry.

You’d think that, after more than five decades of trying to follow the carpenter from Nazareth that I’d be better at this.

I hope that if I learn anything from our 47 years of house arrest it’s that the One who laid the earth’s foundation is still in control.