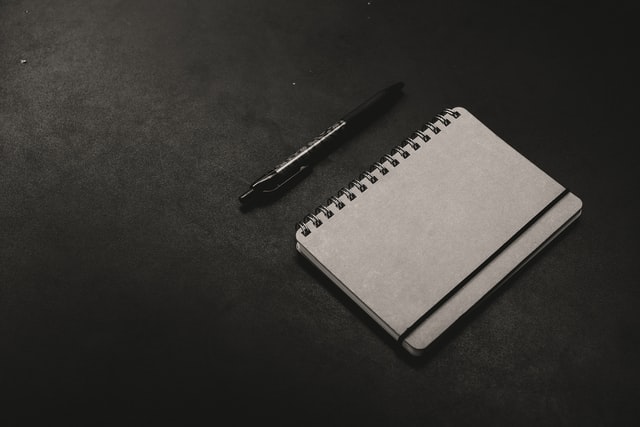 Make every effort to live in peace with everyone and to be holy; without holiness no one will see the Lord.

It was a Dickens of a Monday.

This is not the post I was planning to write. Or maybe it is.

I had the best of intentions, I’d even say I had great expectations, but that would be another Dickens reference and I’ve never read either.

If things had gone according to plan, I would have drafted this last night and made it to the gym this morning.

NARRATOR: Things did not go according to plan.

As things turned out, I spent a good three or four hours trying to repair a faulty internet connection last

night. My sons have been complaining that the WiFi kept kicking them out of their games.

But my wife and I rely on the internet connection for work. So, I thought I’d go on to the Verizon website and chat with someone. Before the evening was over, I initiated about four or five chat sessions. I got kicked out of all of them because the internet kept going out. I was directly connected, so I realized it was no longer just a WiFi issue.

I finally reached a live person who was very helpful. He did a remote repair on the router and the extender. And then he offered me the chance to upgrade to newer equipment.

Of course he did. We’re going to see how things work for a few days, but we’ll probably go ahead with the upgrade.

None of this was what I was planning to write about. But the internet is one of the necessary evils to get things done. Especially in these last 47 years of house arrest.

My plan had been to write about my missing notebook.

A story by one of my favorite writers, Sean Dietrich, reminded me about my notebook. Sean talked about always carrying a notebook to write down ideas for future stories.

Back before the pandemic, I was doing that as well. So, I went searching for that notebook.

I have no idea where it is.

I think the last time I might have had it was when I went to our last training at the amusement park, just before we were put under house arrest.

But whether I left it in a bag that I carried or in the pocket of something that I wore, or whether I just put it down somewhere…well…that all remains unanswered.

Someday it will turn up. This is not that day.

I found a blank notebook that is now sitting on my writing desk.

This was a better story last night before the Internet trials.

But it’s still a pretty good story for a Monday.

Don’t worry though. While I’m not likely going anywhere, I have my notebook ready.

At least I think it is.

Photo by Ali Yahya on Unsplash