But what if I want it now? 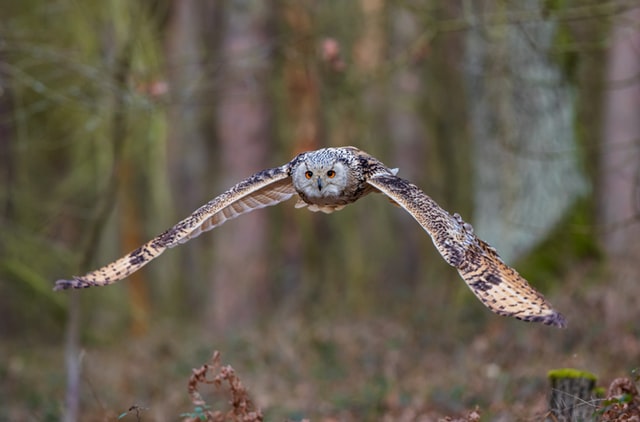 That’s probably already enough to ruin your weekend but here’s some other news.

It gets better, or worse. The Battle of Hogwarts was 22 years ago.

I’m old enough to remember waiting for the latest release and never knowing if your friends from church would be in line with you or protesting. 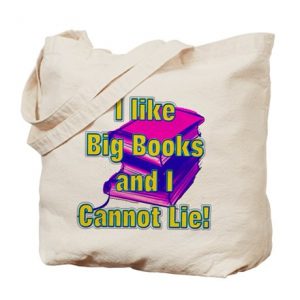 I started re-reading the books last year and got sidetracked. To be fair, I was working my way through the Shannara series by Terry Brooks. That also has taken me about forty years. The final book is due out in hard cover in October. I’ll likely wait for the paperback, unless you’re still shopping for my Christmas present.

I did watch the Harry Potter movies during the first few years of our 47 years of house arrest. And, I’ll eventually get around to reading the books again.

In my current re-read, I’ve just left Helm’s Deep. If you know, you know.

J.K. Rowling has had a recent run-in with the cancel culture crowd. Again, if you know, you know.

I’m not reading as much as I thought I would be reading. But I have a stack of books lined up to take the beach to not read. We leave three weeks from tomorrow.

My current media binge is Dr. Who thanks to HBO. I’m about halfway through Season 1 of the reboot. I’m realizing that Christopher Eccleston is good, but not my favorite Doctor.

Every Dr. Who fan has a favorite Doctor. If you know, you know.

I realize that in this one short, but brilliant, post, I’ve managed to talk about four different fantasy/sci-fi series.

Is there anything you’d like me to say about Star Trek or Star Wars?

Let’s be real. We all need a little, or a lot of, distraction from reality these days.

I am trying to strike that delicate balance between staying informed and going on social media to scream YOU $@&*!#^% MORONS!

I suspect before our house arrest is over, I’ll find my way working through a few more series.

I’m open to suggestions for new ones. Honestly, I will eventually get to The Mandalorian. But there’s comfort in the known.

We all can use a little comfort. Maybe a little Southern Comfort.

I cannot let this weekend pass without recognizing the personal significance of August 1. I’ve written about it before on many occasions. On August 1, 1978, I was traveling with Future Hope, a summer ministry team from Asbury College (now University). After an already difficult weekend, for reasons that belong in another post, I got a call that my father had passed away unexpectedly.

As I look back over the years and stupid things I’ve done, especially in my early adult years, I wish that I’d had the opportunity to hear his voice. Hear his opinion.

Maybe I would have made that left turn in Albuquerque.