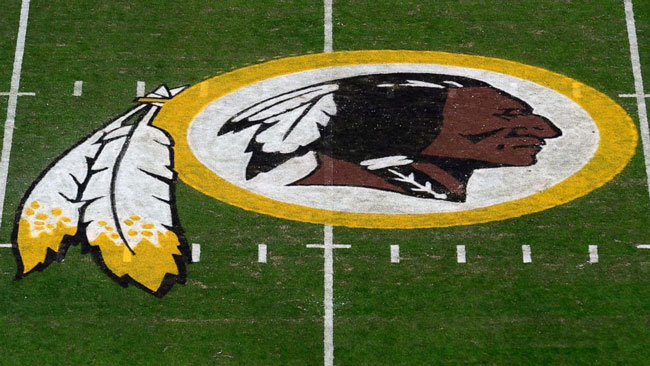 But before you do, pick up some trash and maybe a leftover rioter or two.

Saturday morning, I had breakfast with a good friend. While the family and I have ordered takeout and carry out on many occasions…many, many, occasions…this was the first I’d actually been out to sit down in an establishment.

It wasn’t Heaven. It wasn’t even Iowa (points for the reference). But it was pretty good.

We had some solid conversation. Were your ears burning?

Never mind what we really talked about. It was just good to be out, and good to talk face to face.

I’ve done more than my fair share of Zoom meetings and face time calls. But this was real.

And God said that it was good.

If that’s what it takes to release us from house arrest, I’m okay with that.

I still want out.

But I’m slowly preparing myself for the possibility of that not happening anytime soon.

In other news, the Washington Redskins announced today that they’re changing their name. Who can blame them? After all being associated with Washington, DC is pretty darned embarrassing.

Seriously though, this has been a long time coming.

I used to be a Redskins fan back in the eighties when we lived in the area and they actually knew they were a football team. But I don’t follow too much NFL today…okay I don’t follow any NFL today. We’ll watch the Super Bowl for the commercials and halftime.

It’s funny though. I get why the name Redskins is considered offensive. But I don’t think that all Native Americans consider it to be a problem.

I base that on my own personal, non-scientific observation.

Every few years I’ve had the chance to be a part of the reenactors at the celebration of the First Thanksgiving at Berkeley Plantation. This celebration, of course, takes place in prime football season.

Native American tribes participate and often show up in their regalia and perform traditional dances. It’s a beautiful sight on the banks of the James River.

But the dancers bring their own supporters. All I’ll say is that one year, there were dozens if not hundreds of members of the Chickahominy Tribe. A good 30-40 percent of them were wearing Redskins jerseys, scarves, hats.

Take that for what it’s worth.

All I know is that the team will be getting a new nickname. And I’d put money on it being bad.

The changing of names isn’t going to end racism any more than the tearing down of statues, including the vandalism of the Virgin Mary in Boston over the weekend, or the reeducation camp webinars that we’re all going to have to endure.

I could go further, but I know that’s not going to change things either. All I can control are my own actions and attitudes.

That’s why it was good to get out and actually have human conversation. Sometime to be challenged. Sometimes for affirmation.

Wear your masks. Wash your hands. Say your prayers.