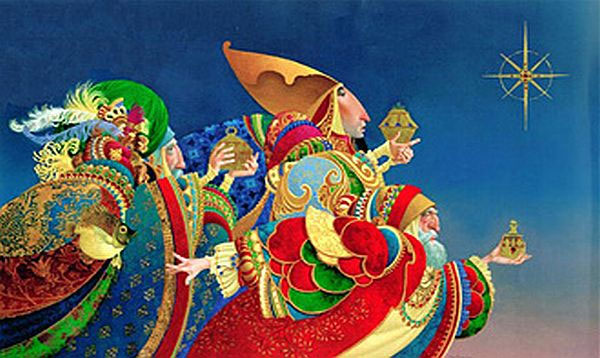 “Why do you call me good?” Jesus answered. “No one is good—except God alone.”

And here we thought that 2020 was going to be crazy just because it’s an election year.

Narrator: It will also be a crazy election year.

Already the situation in the Middle East has escalated. I’ll not analyze that here. But you should be paying attention.

Australia is burning with wildfires out of control. No blame game here, but keep them in your prayers.

And, Netflix removed the show that I was binge watching whilst I was in season 10 of 11.

Okay, the last one is really my first-world problem.

I don’t know if things in the world are worse than they’ve ever been, or if it’s just because we’re bombarded with it 24-7 from the airwaves and the Innerwebz.

I mean, think about ’round the clock coverage of the Flood (not a fairy tale Mr. Todd), the Plague, or the Holocaust (which our own media ignored for a good while). I’m sure that anyone in those situations thought that things had never been that bad.

But we’re fortunate enough to have our keyboards so that we can jump on Twitter and fix everything.

If I really have to put a sarcasm disclaimer after that, things are worse than I thought.

In the end, it’s our own behavior and relationships that we can control.

Don’t get me wrong. Stay informed. Stay active. Pay attention to what is going on.

But we’re not going to fix it on Twitter, or Facebook, or whatever app you’re currently using.

I am distressed when I see posts about people disowning friends and family members because of their political persuasion. Quite bluntly, I see most (if not all of that) from the “Orange Man Bad” crowd. The crowd that generally preaches about hate and diversity but who can’t handle differing opinions.

That’s a little more political than I intended to be with this post but, if you’re honest, you know I’m right (or correct if you can’t handle the word “right”).

Sadly, gone are the days of the loyal opposition when Ronald Reagan and Tip O’Neill would disagree politically, but be able to share a beer afterward.

My little post here isn’t going to fix that. I can only fix me.

Actually, theologically speaking, and in reference to the quote above, I can’t fix me. There is only one who can.

Not to preach, but we are by nature not good people.

Stll we can each strive to be better. We can turn to a higher power (I’ll even grant you the one of your choice) to ask for help in being better people. Help in being good people.

If you post a cute picture about loving everyone and then spew your hatred, or post misleading political information…regardless of which side you represent, then the Orange Man and the Socialists aren’t the problem.

Things aren’t going to improve until we each, individually, work on being better people.

So, start by thinking before you post that meme, or re-tweet that tweet. And, if you stayed away from family gatherings because of politics, pick up the phone and apologize.

Then find a place to do some good.

Over the holidays, I had a couple of opportunities to do some good by portraying Santa. I won’t share details because I want to respect privacy. Let’s just say I realized that I need to do more of that.

Speaking of the holidays, today is Epiphany or Three Kings Day. You may now properly take down your Christmas decorations.