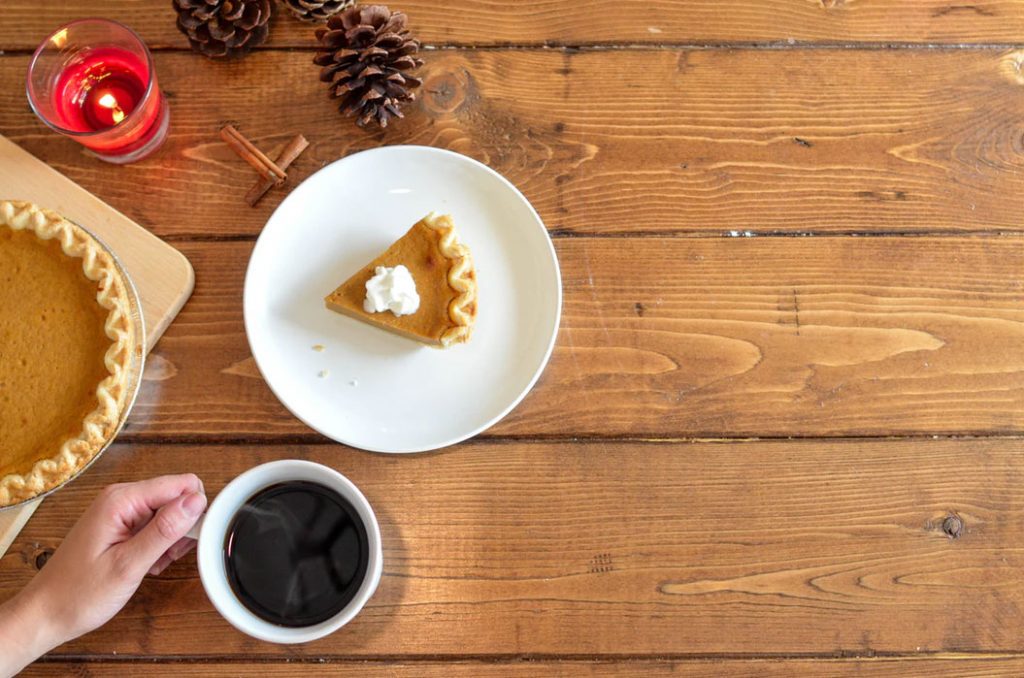 It’s the day after Thanksgiving and many of you are out fighting the crowds to buy stuff you really don’t need.

We’re sort of with you. Normally, you couldn’t drag us to the stores on Thanksgiving Day. But, out of necessity, we’re going shopping for a new washing machine (may I remind you that the tip jar is still active).

When last we met on November 1, I talked a good bit about what I should be writing, about possibly doing Nanowrimo, and about where things were going.

Things went many places. None of them went into additional posts for the month.

As for Nanowrimo? I wrote a full 917 words, including the title and date, before just stopping. I didn’t quit, I just stopped. I realized in that short amount of time that the work was going in the wrong direction.

I had intentions of going back to fix that and moving on. For a few days at least. But the motivation just wasn’t there. Even the last minutes “you can do this” emails from the folks at Nanowrimo aren’t going to get me back to that mess. Not before midnight tomorrow anyway.

In the meantime, I closed Halloween Haunt and began Winterfest, both at Kings Dominion.

I designed a set for a show I’m co-producing and acting in come February. Auditions are Monday and Tuesday for the rest of the cast.

And, I officially announced that I will be directing Sam Shepard’s True West with Panglossian Productions in Williamsburg in April.

I also purchased my first official Santa suit and have now officially booked the remainder of my free time in December.

And, I’ve continued my goal of writing a thousand words every day.

Along the way, I keep thinking about what I should do with this blog. I’ve been blogging since somewhere around the year 2000, maybe before on some weird(er) platforms.

But I find that these days most of my online communication is on Facebook or Twitter. I also have an Instagram account and am very stubbornly, in a Baby Boomer sort of way, refusing to join another platform.

That doesn’t mean this blog should go away. It remains my home on on the web. It’s just no longer somewhere I can visit on a daily basis.

It also now links to my author page on Amazon. Among other things I’m thankful for book royalties. I’ve not quite made enough to buy that beach house…maybe a beach towel. It’s a start.

I’m here today making no promises that I’ll blog more consistently in December. I think we all know that won’t happen.

What I will do is continue to think about this writing platform, and where we’re going with things in 2020.

Last night during one of the three movies we ended up watching yesterday, I took some time to mind map the things I need to focus on in December. This blog doesn’t get a lot of attention. But I’ll do the process again during the Tournament of Roses parade. On that morning, I’ll take the time to map out what I plan to accomplish in 2020.

No spoilers, and you know I don’t make resolutions. But it’s going to be a different year.

For now, the focus becomes Christmas, the Christmas jobs, the day job, and sure, I’ll even pretend that I’ll get to the leaves. I’ll write when I can.

Before I go, I don’t know who needs to hear this. I just wanted to tell you that, the day after Thanksgiving, it’s perfectly acceptable to have pie for breakfast.