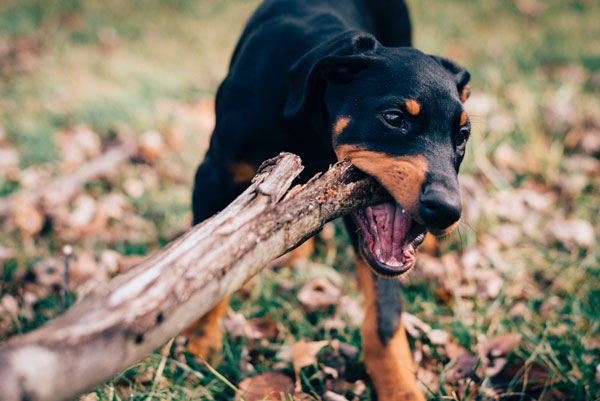 Yesterday, I was lamenting about my continuing struggle to find appealing and engaging topics about which to write in this space.

I wrote the post on Saturday, but should have waited for Sunday’s email from Chris Brogan. Chris is one of the marketing gurus I follow and actually read. Sure, he has stuff to sell, but he offers much via his free newsletter. I almost always learn something.

On Sunday, he wrote, “We’re exposed to so much these days. Some of us obsess over politics. Others watch talk shows and obsess over other people obsessing. We need less of that. Smaller bites.”

Maybe instead of yesterday’s post “Not Much to Talk About” I should be concentrating on not saying so much.

It reminded me of the scene in The Big Chill (1983) where Michael (Jeff Goldblum) is talking about his job writing for People Magazine.

Where I work we have
only one editorial rule:
No writing longer than an average person
can read during an average crap.

Crude? Perhaps, but also prophetic. After all, some of you are in the bathroom reading this on your phone.

So maybe I don’t need to stress about brilliant essays here. Maybe they’re not being read anyway.

You are following me there, aren’t you?