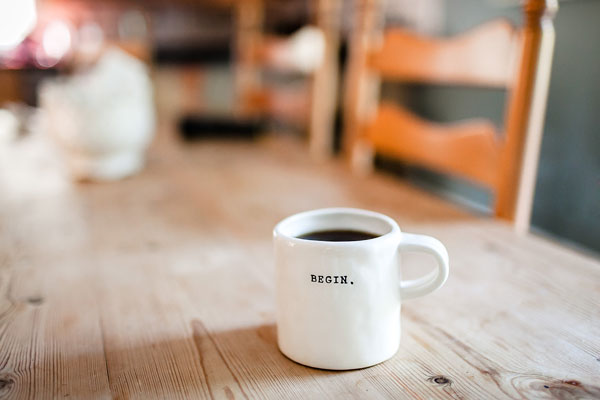 You know, it’s the one I set aside two years ago to finish the script. The script that premiered in the fall, and that I did final edits on in January.

I’ve not made it back to the novel. Although I do have an idea for the next one.

Not the point of this post. If there is a point.

I’ve got laundry running. I’ve gessoed another canvas in anticipation in my next free evening to paint (August is looking good).

And, I’ve written three blog posts and decided I don’t want to post any of them. Not yet anyway.

So, how do I entertain my loyal fans? All six of them…

It’s not really writer’s block. I could sit here and write all day. The question is whether anything that I write would be worth reading. Sure, I would enjoy it, but that’s not really the point.

It’s also true that I’ve made a decision regarding subjects I won’t write about. I have, however, returned to the idea of posting articles below. Things that I think should be read.

I don’t read enough these days. That’s another post.

So, what to talk about here? How to create engaging content that will bring you back, not to mention bring new readers?

I’m working on that.

In the meantime, I ramble.

Here I am at sixty, attempting to make this writing thing work. Not to mention the theater and performance thing.

I know this blog is not going to provide the supplemental income that I need in retirement. I know that in spite of all the courses I have not bought promising to make me a bazillionaire.

That much I’ve learned. There’s no magic course. There’s no “quick” way to write a best seller…or even a decent book. There’s no template. No magic formula.

It’s all about the work.

So, I work on this post. Perhaps the best that can be said about that is that it’s here.

But, I took the time to put one word in front of the other.

That’s what writing is all about. Editing is a different story.

Things you should read.

Are We Free to Discuss America’s Real Problems?
Imprimis