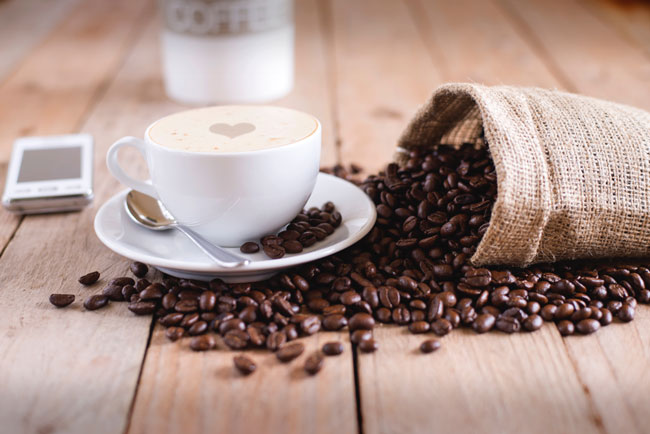 There’s a scene early on in the 1970 movie Love Story when Jenny (Ali Macgraw) attends her first hockey game to watch Oliver (Ryan O’Neal) play. Their post-game exchange went something like this:

Jenny: When you were on your ass.

Oliver: Thanks for coming.

But a few years later it showed on network television. I watched it with my mother. When Jenny said the “when you were on your ass” line, my mother gasped audibly.

This was still the 70s, and I’m pretty sure the movie came with a viewer discretion warning.

I’ve never played hockey, and there was no viewer discretion last week when the flu put me, like Oliver…well…you know…Mom might be reading.

My wife and son both dealt with the flu over the weekend prior. I thought that I had dodged it. After all, I take all the vitamins and supplements and I’d already been dosing up on the cold medicine because I thought that was as bad as it would get for me.

Narrator: It was not as bad as it would get.

By the end of my rehearsal on Monday night I could tell I was in trouble. I got home and confirmed that my fever was somewhere north of 101 degrees.

Fast forward to say that after three days in the comfy chair, I began to return to the land of the living somewhere around Thursday. That was fortunate timing since I had my final dress rehearsal and my show opening on Friday night.

Shameless plug: You have three more chances to see A Red Plaid Shirt with River City Community Players this Friday, Saturday, and Sunday.

In full disclosure, I was not completely well by the time we opened or by the time I was writing this post on Saturday morning.

In fact, I came up with a list of Saturday projects. On that list was, of course, yard work. After all, it was warm and sunny. But I told myself that I’d do yard work only if I felt up to going outside.

True story, all it took to confirm that yard work was out of the picture was to bend over and pour food into the cat’s dish. I didn’t need to compound any breathing issues by stirring up leaf dust.

Also true story: If it bothers you, I can show you where the rake and the leaf blower are.

I’ll get it done. Just not in time to be yard of the month.

I’m not whining about all the things I have yet to get done. Or the things I didn’t get done when I was flat on my…well you know.

Okay, I may whine a little about the flu, it was nasty business.

The thing is though, sometimes your body knows better than you do that you need to slow down.

This is not a discussion about me begin over-committed, or involved in too many projects, or trying to get it all done. Well, maybe it is in the sense that there was once again a realization that I can’t do it all.

I may or may not have mentioned, I’m too lazy to go back and look it up, that with my current project, I have my next six performing/directing/producing projects lined up. These take me through September of next year. And there are some gaps I’ll likely fill. So combine that with trying to find the paid writing jobs, keeping this blog going five days a week, trying eat right, trying to find some time to get to the gym…and oh yeah…the job that pays the bills…well, you get the idea.

So, it was like my body said “slow down Skippy.” It was like it knew that I needed a break.

I can’t say I was thrilled with the method it chose to slow me down. I would much have preferred a week at the beach.

Then again, my body has also seen my bank balance.

Saturday morning as I write this, I’m easing back into things. I’m working on writing, working on taxes (much worse than the flu), and working on graphic designs.

Yes, I’m parked in my desk chair. Consider it progress that I’m upright.

I can’t, or at least won’t, promise that you’ll get four more posts this week. I won’t apologize for that.

After all, love means never having to say you’re sorry.