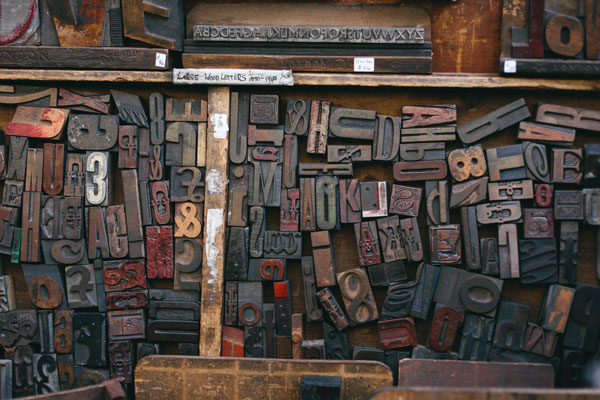 It’s Friday, and at the day job I have coined the phrase “Every time somebody pisses me off, my retirement plan gets its wings.”

Nothing new, it’s just typical, and it’s part of the plan.

Also part of the plan this week has been the statement “It will have to wait until after my show opens.” A Red Plaid Shirt opens with River City Community Players on March 15 and all, or at least most of, my non day-job time is devoted to that.

Don’t judge. Give me a dry yard and a day off and I’ll address that. Until that happens, sorry, not sorry. Enjoy the water feature.

What also wasn’t planned this week was hearing that one of my mentors had passed. In high school, I wrote for, and eventually edited the school newspaper. In doing so, I also had the opportunity to work with the editor of our local paper, both in production of the school paper, and later as an employee. It has probably been forty years since I’ve seen him. His daughters were also close friends. We did choir and some theater together.

As life often comes in full circle, I worked with one daughter on my first stage production, Anything Goes, with Giles Little Theater. I’m delighted to announce that I have once again been cast in Anything Goes, with The Theater Company at Fort Lee, running May 17 – June 2.

Mr. Kane was the first to teach me about layout and design. Because of his generosity, and endless patience, we took the school newspaper from mimeographed pages (look it up, it will do you good) to a four page newspaper spread. I learned skills that I still use today. More than that, though, Mr. Kane hired me to work part-time for the paper, and encouraged me in my (then) journalistic pursuits. Their home was always open to many of their children’s friends.

It made me think about the other mentors who poured into my life in high school and in college. Parents of one friend who made sure I made it to every away football game…for five years. Parents of another friend who gave me my second job during one of my summer breaks. I don’t know if they realized how much they were teaching me at the time.

I will admit that thinking about the times at Mr. Kane’s home, and thinking about the things that he taught me, that my screen got a little blurry on the morning that I found out the news. It didn’t help that I also had the Carpenters Pandora station playing in the background.

Of course, remembering how Karen, Olivia, and Linda used to fight over me is always emotional.

They all longed to be Close to Me.

Thinking about these folks, and all the memories that I have, reminded me once again that I have stories to tell, and that I have a calling to tell them.

Not just a desire. A calling.

There are stories that need to be told. I need to be about the business of telling them.

Before you head into the weekend, here are some other things you should read. Don’t argue with me here. Just read these, it will do your good. Then, honestly, form your own opinions.

Why Did Evangelicals Flock to Trump? Existential Fear.
A.J. Nolte @ The Bulwark
If we disaggregate the polling data on white evangelicals from the 2016 primary to look at regular church attendance, rather than evangelical self-identification, it becomes clear that those who regularly attended church were less likely to support Trump than those who self-identified as evangelical but were not regular attenders.

The Age of Infanticide: The Senate Will Not Even Protect Babies Born Alive
Albert Mohler
Nebraska Senator Ben Sasse, the author and main sponsor of the legislation, said, “I want to ask each and every one of my colleagues whether or not we’re okay with infanticide. It is too blunt for many people in this body, but frankly, that is what we’re talking about here today… Are we a country that protects babies that are live, born outside the womb after having survived a botched abortion?” Sasse described the legislation as an “infanticide ban” that would have protected the lives of innocent newborns who survived an abortion that failed.

Here’s How Strokes Happen When You’re as Young as Luke Perry
The New York Times
The actor’s death leaves middle-age Americans wondering how it could happen — and whether it could happen to them. Here’s what scientists know.