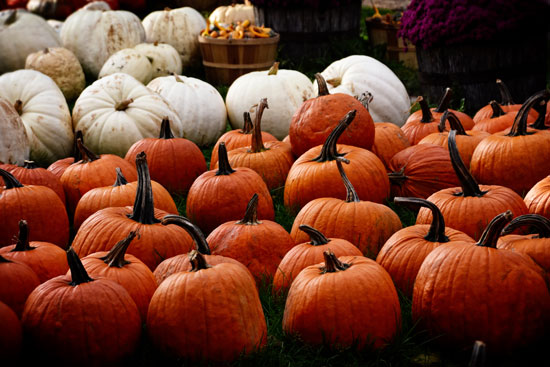 In case you’ve been distracted, or in case you just weren’t looking, here are some things you should read this week.

The Facts About Georgia’s Secretary of State Canceling Voter Registrations
Erick Erickson
In other words, the 300,000+ people you are hearing about who have had their registration canceled have not voted in seven years or otherwise made contact with elections officials during that time despite the state trying to contact them.

The Trump Administration Isn’t ‘Dehumanizing’ Transgender Americans
David French in The National Review
This is the basic definition of sex that has existed for millennia. It’s the basic definition of sex as understood by the men and women who drafted and passed Title IX. In our constitutional republic, if one wishes to amend this definition, then the proper path is through legislation, not the Obama administration’s bureaucratic memo. Indeed, in multiple jurisdictions across the country, legislators have done exactly that — amended nondiscrimination law to explicitly protect “gender identity.”

Titanic II! Replica of doomed ship to set sail
TODAY
A replica of the “unsinkable” ship, which promptly sank on its 1912 maiden voyage across the Atlantic, killing 1,503 people, now has a sail date four years from now.

But How Much Are You Reading?
Writer Unboxed
Being writers here, we’re all likely agreed that the act of reading is valuable in many important ways–the cultivation of imagination, the development of concentration capability, the joy and necessity of critical thinking (whatever happened to that?), the marvelous gift of vocabulary expansion, and so on. There’s little need for us to defend the value of reading to each other; other choirs need to hear us preach that one, not us.