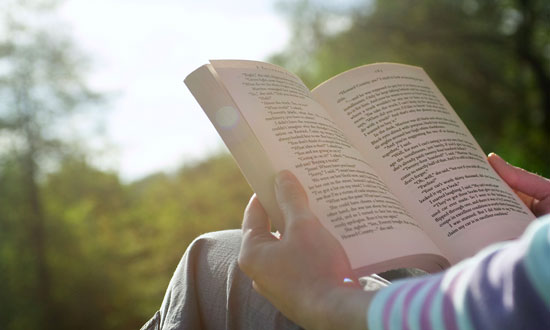 I’m not writing here much these days. There are many reasons for that, but if I wrote about them then I’d be writing.

There are many reasons not to do that.

But I’m reading as much as I can. And I’m finding things that you would read as well.

No commentary or opinions from me. Just read these, and think about them.

And,no, they are not in meme format.

In The End, The World Will Break Your Heart
Shaun Kenney
In short, we have become a vulgar, boring people… and you can see it every day on social media, legacy media, commercials, entertainment, sports, etc. Our loneliness isn’t the problem — we’re just not interesting anymore (neither to ourselves or to one another).

The Statement on Social Justice and the Gospel
Joshua Arnold at Juicy Ecumenism
The Statement on Social Justice tried to articulate a Biblical position on a range of culturally relevant issues. In the process it tried to define itself in opposition to false, relativistic ideologies creeping in from the secular academy. These ideas are so murky and slippery that they muddied up the whole affair.

Trump says ‘who cares’ after Warren takes DNA test, denies $1 million offer
CNN
At a rally in July, Trump said: “And we will say, ‘I will give you a million dollars, paid for by Trump, to your favorite charity if you take the test and it shows you’re an Indian … we’ll see what she does. I have a feeling she will say no but we will hold it for the debates.”

For what it’s worth, The Boston Globe notes “a story about Elizabeth Warren misstated the ancestry percentage of a potential 10th generation relative. It should be 1/1,024.”

I have between 1/16 and 1/32 American Indian (the Virginia tribe preferred term), I can identify the individuals, and I have always understood that I could not statistically claim this heritage.

Whatever you think of Elizabeth Warren or Donald Trump, you’re not getting the full story of Warren’s heritage. Outlets across the country and even the BBC ran articles that said the test proves Warren’s ancestry. It does, along with just about every other American.

Finally, if your childhood memories include traveling almost two (pre-Interstate) hours to spend the day at Sears Town getting ready for the upcoming school year, then this story will make you a little sad.

Once nation’s top retailer, Sears files for bankruptcy. A timeline of its rise and fall.
USAToday
Oct. 15: Amid a deadline for a $134-million debt payment, the company files for Chapter 11 bankruptcy protection. Eddie Lampert resigns as CEO but will remain chairman. A new “Office of the CEO” will manage the company.