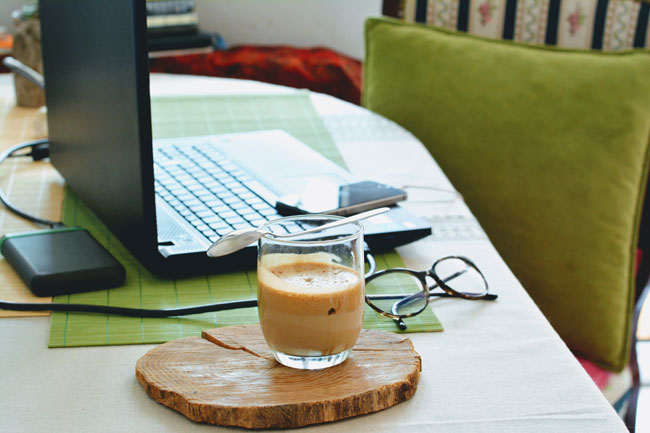 Stephen King, On Writing: A Memoir of the Craft

I guess this is my week to mention authors who have published works at level I will never dream of achieving. Okay, I’ll dream of it…but…you get the point.

Not to mention that J.R.R. Tolkien’s The Hobbit, was published on this day in 1937.

And, a note to self that it’s probably getting close to time to read that book again.

King is right. Writers can’t really worry about who they’re going to offend.

I don’t use the level of language that King and Martin do in their works (Tolkien just made up new langauge of words that shouldn’t be spoken).

But, I found when writing my script (Premiering next month with River City Community Players), that sometimes you just can’t get your point across with “shucks” and “gosh darn it.”

In fact, when I had my first read through with Richmond Playwright’s Forum. One of the members, a British gentleman said, “that British officer wouldn’t be nearly so polite.”

Don’t get me wrong. I don’t, like some writers, drop in f-bombs just for the impact.

On a side note, I long for the day when I can sit in an audience and not hear nervous laughter when one explodes.

Sometimes, the whole point is to write some thing that will offend, and then make the reader think why they were offended.

I’ve said before that I’ve held off on writing somethings because I didn’t want to have an Allison MacKenzie moment from Peyton Place.

Oh, sorry, is that rude?

I must be pretty good at this.

I don’t set out to offend. But, if the story calls for it, well…there you have it.

It’s Friday. You know there’s too much to do this weekend.