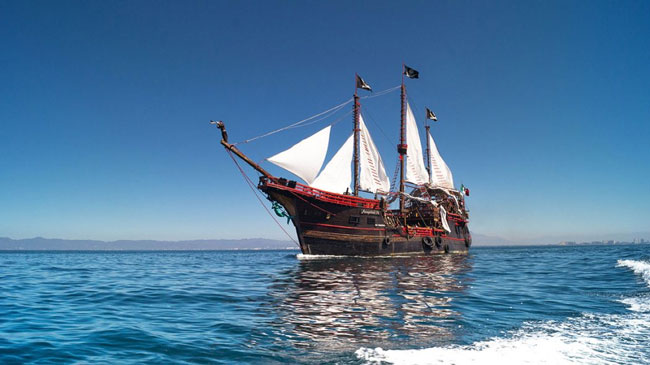 But I am considering adding an extra R to my name. Or, were this Pirate Day, an Argh!

“R” is my middle initial, but I only have one.

George Rayomond Richard Martin, born on this day in 1958, has an extra R.

In A Dance With Dragons, he wrote:

“A reader lives a thousand lives before he dies, said Jojen. The man who never reads lives only one.”

I confess, I have not read all of the Game of Thrones books. For a while we were listening to the books in the car. But, this was many years ago and the, now 18-year-old, was quite a bit younger. We had to fast-forward a good bit.

But, I’ve kept up with the series on HBO, realizing that of course they’re not exactly like the books. 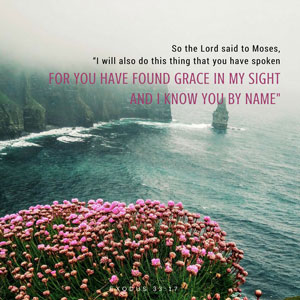 Maybe I’ll get to reading the books when I make them a priority.

But, like I said, I’m thinking about that extra R.

It worked for Martin.

And, it worked for my favorite author, John Ronald Reuel Tolkien.

So, what do you think? It’s not like I have to have a bunch of stuff remonogrammed.

My middle initial is R, for Russell, my Mother’s maiden name. If you’ve been following the progress on my script, you’d know that.

Should I add another?

If so, what should it be?

Will it make you buy my book(s)?