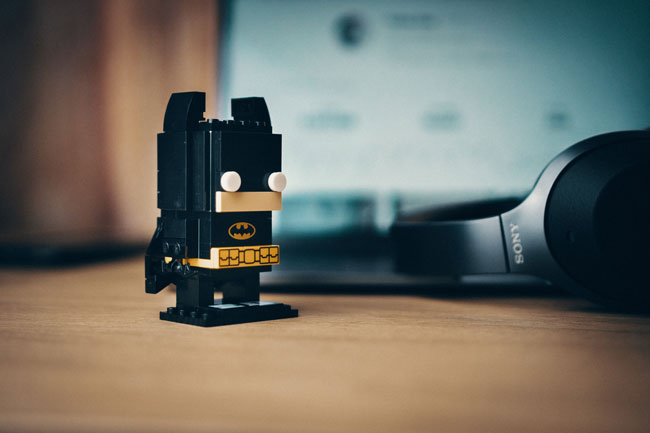 Anything that triggers good memories can’t be all bad.

I didn’t watch Batman growing up. Not that I didn’t want to.

We just didn’t get ABC at our house. True story.

I grew up in the days before cable when people had to climb up on the roof to adjust the television antenna. We got cable by the time I was in middle school.

It’s just that our house was in a part of town where we couldn’t receive the signal from the ABC station out of Lynchburg. We got NBC and CBS from Roanoke, as well as an NBC station from Bluefield.

No, we weren’t rich, but I did not grow up in poverty, even if I did grow up on the edge of Appalachia.

All that to say that I don’t have good childhood memories of Batman. But I don’t have bad ones either. My knowledge of The Dark Knight comes from the more contemporary movies.

But, I have a lot childhood memories that aren’t so bad. I’ve repressed the bad ones. There are more than a few from my early adult years as well.

My challenge these days is to channel those memories into my writing, but not at the expense of making new memories.

All before I lose the ability to remember whatsoever.