Report the News, and Fake It Not 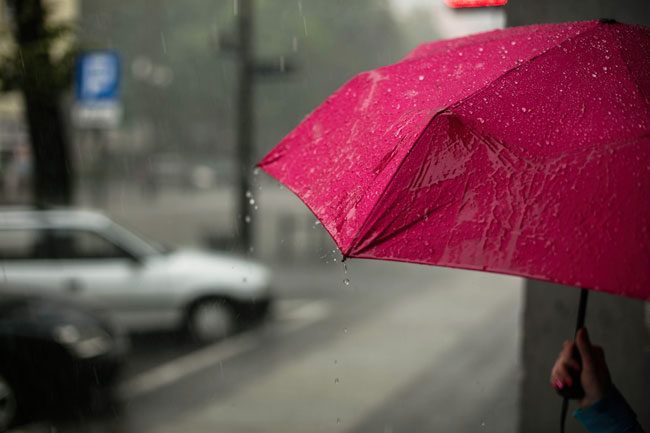 Is it being prepared to do the right thing, whatever the cost? Isn’t that what makes a man?

David Huddleston as The Big Lebowski

True story, well, as best as I can remember – that disclaimer is important to note as you’ll see in a moment – I once interviewed for a reporter position with WSLS in Roanoke, Virginia. My possibly faulty memory tells me that the person who interviewed me was Hayden Huddleston, long time radio and television personality in Roanoke (Vinton is near Roanoke if you’re not so inclined to know Virginia geography). Hayden Huddleston was a brother to David Huddleston.

Mr. Huddleston, of the TV station, did not hire me as a reporter. He asked if I was interested in camera work. I turned him down.

It wasn’t Albuquerque, but it was another one of them left turns I should have taken.

It’s Monday and, by now, we know that most of the dreaded Hurricane Florence has missed Virginia, other than to drop a lot more rain. Like we needed more.

Points south were not as fortunate. Prayers for those who have lost loved ones and property. As we know, recovery will take a long time and a lot of dollars. Help where you can.

Here in Central Virginia, there’s been some snarking about the meteorologists and government officials who whipped us into a frenzy, only to have the storm turn south.

Trust me, I’ve lived through enough storms that haven’t turned south. It was the right thing to caution us to prepare.

Still, there was plenty of sensationalism going around. Every time there’s a storm, we always see the reporter braving the wind, hanging on to a post, just about to lose their windbreaker.

But, you’ve likely seen this guy.

And yet another reason why, although I disagree with him on many, many fronts, not the least of which is his behavior and Twitter account, President Trump is right when he talks about #fakenews.

Take, for example, this headline that ran this past week in The New York Times.

The headline, and following story, made it look like UN Ambassador Nikki Haley was wasting government money on curtains.

The only problem? The curtains in question were ordered during the Obama Administration. Haley had nothing to do with it.

Caught in their own shenanigans, the NYT revised the headline to: State Department Spent $52,701 on Curtains for Nikki Haley’s Residence.

But, the damage they wanted to inflict was already done.

There are plenty of things about which one could criticize President Trump and his Administration, but if you don’t think that there is a mainstream bias and an attempt to bring him down, you’re not paying attention.

I’m not defending him, but I’m also not going to criticize him for everything, nor am I going to spread rumors that aren’t true.

This isn’t a new phenomenon. Journalists have made up “news” since news was…well…new.

Remember that scene from Broadcast News when Holly Hunter found out that William Hurt had faked the tears?

Watch the whole movie. It will do you good.

I took a Mass Communications class at Virginia Tech between my Junior and Senior years at Asbury College (now University). I did that to catch up on hours that I needed to graduate on time…after I changed my major for a third time.

I remember the professor telling us once about a commercial he was filming for tomato soup. Try after try the camera couldn’t pick up the right color of the soup. In the end, they used red paint. My faulty memory doesn’t tell me whether or not they got in trouble for that. I seem to recall that was the point of his lecture that day.

But, for heaven’s sake, how have we not learned? How many memes and “news stories” have we seen on social media that are complete and total – pardon my French – bullshit?

That poor shark has been seen swimming down the streets of New Bern, North Carolina after every hurricane of the last ten years…or more.

Dan Rather told us the forged letter about George W. Bush’s military service was “fake, but accurate.”

Katie Couric had to apologize for misleading edits of a gun rights documentary. 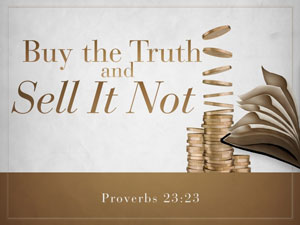 Michael Moore has turned distortion into an art form.

I took that journalism class in college, and interviewed with that television station, because I thought for a while I’d spend my time in journalism. That didn’t happen.

Unlike the media, I’m supposed to be making things up.

Trust, but verify is a Russian proverb, but Ronald Reagan brought into the American dialogue when speaking of nuclear disarmament.

I doubt if any of you reading will be negotiating nuclear treaties, I certainly won’t. But, each of us has a responsibility to verify what we’re reading…and sharing.

I love the unfollow and hide options on Facebook for just that reason.

Truth is important. The media and politicians (on ALL sides) distort that to promote their own agenda.

We can accept it as presented, or we can do a little research of our own.

And, while you’re at it, be a little more careful about what we’re sharing.

Otherwise, your cheatin’ heart will tell on you, too.

American singer-songwriter and guitarist, Hank Williams, was born on this day in 1923. (died 1953). On a side note, I don’t think I’d realized until writing this how young he was. On another side note, as a child, I thought he looked a lot like George Hamilton. (Your Cheatin’ Heart, 1964).