You can’t do that 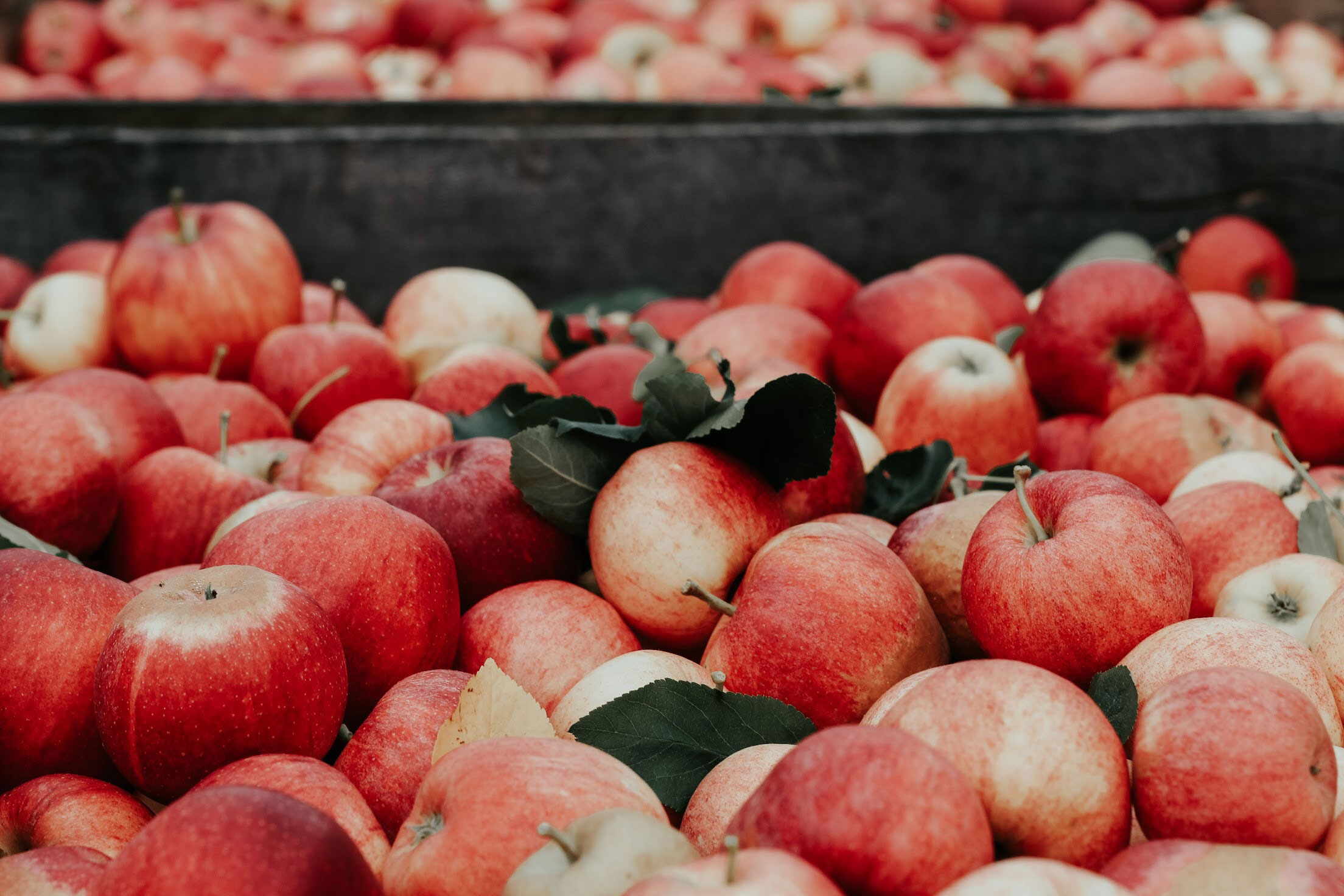 The most rewarding things you do in life are often the ones that look like they cannot be done.

American golfer and businessman, Arnold Palmer, was born on this day in 1929 (died 2016)

There’s a whole class of people who dare you to tell them something can’t be done. I’m not really one of them, but I do often welcome a challenge.

I mean, I may not be one of the people that says “I’ll show you I can do it and prove you wrong.”

But you can’t be in the arts, as a writer, as an actor, as a graphic designer, and not have a certain drive to do the things that “can’t be done.”

And, like Palmer said, sometimes those are the most rewarding.

If you’ve followed me over the summer, you know that I’ve been on a bit of a roller coaster ride with the Richmond theatre community. No, I’ve not been to a single theme park, other than to take the son to work. 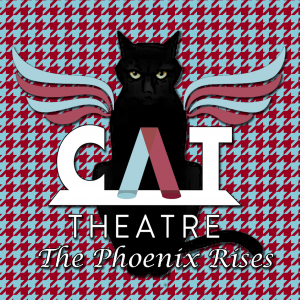 But, much of the last two months have been spent wondering whether CAT Theatre was going to survive the remainder of this season and beyond. For a while it looked like the answer was no.

The story is out there. But, in the end, when CAT had reached the end of resources, others in the Richmond Theatre Community stepped up, and CAT’s future is bright.

Much uncertainty remains, as it does with anyone in the arts.

If you know the story, our trailer park residents were faced with an impossible situation. In the end it all came together. But, come this Christmas we’ll find that not all is merry and bright in our favorite town of Doublewide.

Theatre gives us the chance to hope, the chance to dream. And I’m glad that we’re moving forward when we spent a good portion of the summer thinking that all was over and done.

At sixty, I can no longer count the times in my life when I faced an impossible situation. You know the type,

the kind when you’re convinced that there’s no way something work out.

Oh, don’t get me wrong, the solution may not always be the desired solution.

But, when you work for something, often with others, and when the impossible becomes the possible, that’s a great feeling.

As a person of faith, I should know that God will always provide an answer. I mean, I know that. Ijust don’t always remember that.

Life isn’t always a picnic. Just like our neighborhood picnic that was cancelled because of this past weekend’s weather.

But life is good, and it can be rewarding. As long as we don’t give up.

That’s the thing. We have to keep moving forward. Even when we think that something can’t be done.