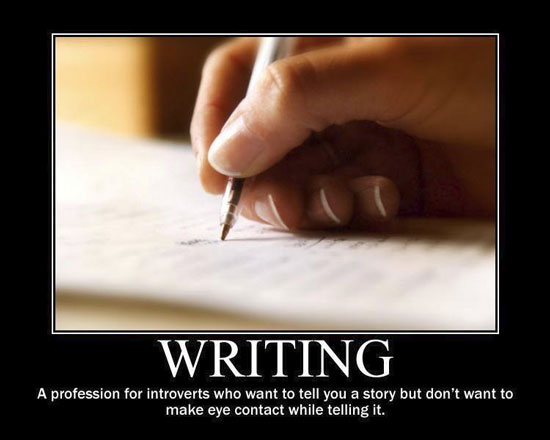 “Writing has laws of perspective, of light and shade just as painting does, or music. If you are born knowing them, fine. If not, learn them. Then rearrange the rules to suit yourself.”

I bend a lot of writing rules here on the blog. Some intentional. Some, not so much.

In full confession, grammar is not my strength.

Sometimes I’ll intentionally use a certain phrase or create a certain word for effect.

Sometimes, I’ll just get it wrong.

The truth is, I can be brilliant, as long as i don’t have to be grammatically correct.

A recent review of my script (premiering next month with River City Community Players) had some of the cast and production team asking if I intentionally used an awkward word choice, or intentionally left out a comma here or there.

Truth is, I don’t like commas and usually try to avoid them if not exactly necessary.

I have had to surrender to the Oxford comma, because it makes sense and provides clarity.

But, good heavens, don’t ask me to diagram a sentence. I never have.

For the record, I don’t use Algebra every day either.

While I don’t know that I need to diagram a sentence, I do need to know how to properly make use of grammatical rules.

When I’ve got a half dozen books on best seller lists, I can intentionally break those rules.

Until that time, I’ve got work to do. Which means more reading and more studying.

My writing style is generally not one of laboring over which word comes next. Usually, I’ll get a thought and run with it. Sometimes it works. Sometimes it doesn’t.

Sometimes it breaks all the grammatical rules.

I’m telling you all of this because the other day I actually applied to write for a content mill. I usually don’t like to do that, but I’m again in the mood to find more paid writing opportunities.

To write for this certain company, you have to pass a grammar test.

True story: I did not pass.

I can try again in November.

The thing is, I could write them some awesome stuff and, for the most part, it would be grammatically correct.

I just couldn’t tell you why.

Don’t get me wrong, I am not in the least snarking at those writers who have labored over the grammatical 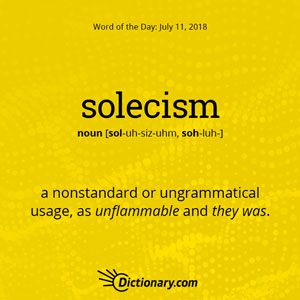 rules and have so fine-tuned their craft that the correct phrasing and structure come automatically.

Much to the contrary. I wish I’d been paying attention on those days in class.

Or more correctly, I simply wish I remembered what I learned in class. I usually got an A in English class. Not only that, for two brief quarters in college, I was officially listed as an English major.

Then, theater got my attention. That, as they say, is another story.

I just want to make sure that you remember that writing is hard work. It’s good work.