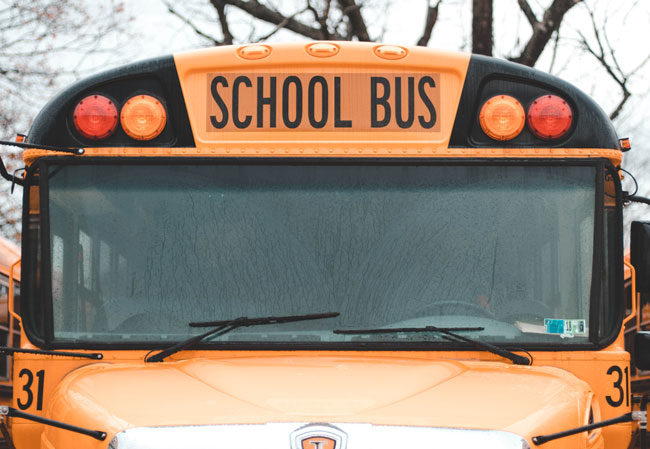 Oh where, oh where, have I been?

Like you, I’ve been watching the news. News of the latest scandal out of Washington, the latest weather disaster elsewhere, the passing of John McCain.

Perhaps unlike you, I have not been to the beach.

Also perhaps unlike you, I’ve been writing, just not here.

Instead, I’ve taken the time to do some (more) writing assessment.

And, while I missed my goal to have the draft of my novel finished by the end of August, I did spend some time completely revamping the timeline of the story.

Along with that struggle is the continuing challenge of what to do with this blog. I mean, this is a somewhat valuable piece of web real estate.

I must attempt to use my powers for good, not evil.

I also must make sure that I am not wasting time. Mine or yours.

I think we know where I’m going with this. The reality is that this blog will likely continue to be the place on the web where I struggle to write about the struggle of writing.

As a former political geek and snarxist, I admit that I am frequently tempted to write about the current state of political affairs…of which there are many.

I’ve contemplated the scandals surrounding the Catholic Church. While I’m not Catholic, I am a follower of Christ.

I’ve contemplated the disaster that is today’s Republican Party. And I have been tempted to write the, very easy to write “I can’t believe what stupid thing he said today” post, and know full and well, I could write for a month and never mention the President. But, we should also note that, while I used to be, I no longer consider myself a Republican.

I may be misquoting, but I think it was Ronald Reagan who said of the Democratic party “I didn’t leave the party. The party left me.”

And, let me just say that the Republicans being wrong doesn’t automatically make the Democrats right.

I don’t trust any of them.

I’ve also considered writing, as many have, about the passing of Senator John McCain. I will admit that he was not my first choice in 2008, but I came around and supported him. I will admit that many times over his career, his actions and words frustrated me. But there’s no denying his service and his commitment to his country.

What I really want to write about is all of the wonderful things that people are saying about him. Particularly those on the “opposite side of the aisle.” It’s safe to say these things now, and I believe that many of the comments are sincere.

I also believe that many of the comments come merely because McCain stood in such strong opposition to Donald Trump.

You know I’m right. A little bit of Googling is all you need.

That said, as the nation mourned Senator McCain’s passing, it was an encouraging reminder that we could respect and honor those with whom we disagree.

Apply that to your own life as you deem fit.

But, I’m not going to write about the Catholic Church, or the demise of the Republican Party, or John McCain.

That’s not what this blog is about. Here I’ll keep writing about the struggles of writing, along with juggling the other interests of theater, art, faith and family.

And, oh yeah, that pesky yard work and day job.

So, while there were gaps over the summer. My plan is to be here Monday through Friday.

You know I’ll let you know if that changes.

Now you know the rest of the story.

In other news, happy back to school.