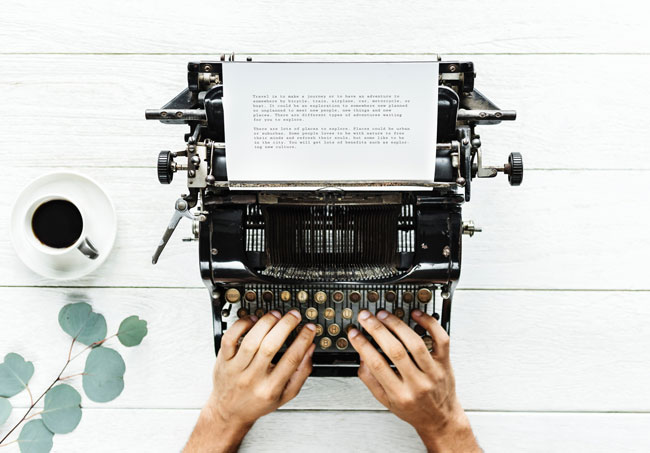 I’ve been here all along actually.

Yes, I know that it’s been two weeks since I’ve posted. I hope that I haven’t ruined your summer by not providing your daily dose of brilliance.

If I have, I’m sorry. And, perhaps not in the way you might think.

It’s Monday, and technically I’m on vacation. I hate to use the word staycation. Mainly because I’m here at the house doing a much needed workover of the home office and trying to get some other things accomplished, because the year ahead…well, I’ll get to that.

I’ve written before that I’m reassessing the writing, reassessin the retirement plan, and in general doing a lot of figuring out of the things I should be doing at sixty.

As happened when I turned fifty and I began saying “I am a writer” and not “I want to be a writer” it’s perhaps taken ten more years to realize the type of writer I want to be.

I’ve done all of those with some moderate success.

Rather I’ve determined that the writing I want to do is the telling of stories. Through novels, through short stories, through plays (or film, if you’ve got an option to offer).

I’ve read all the gurus. I’ve looked at all the magic plans to write and publish my novel in sixteen days (really), or to make a six-figure income blogging. All of these for the buy it now price of…you know the drill.

This is a realization that’s come alongside doing the retirement math. The short version of that is, unless Publisher’s Clearing House shows up at our door with flowers and a big-ass cardboard check, I’m working the day job until I’m 65.

While I’d love to be out the door three years earlier the maths just don’t add up. That’s math that I, as a liberal arts major, can even understand.

It doesn’t make me sad. In fact, it gives me a sense of peace about what I need to be doing. Where I need to be going.

On a side note, in case you’re wondering, that’s exactly 1827 days from today…

The other realization is that, without having to concentrate on writing things that immediately make money, I can write the things I want to be writing. If they make money, great.

To me that’s the novel(s), the script(s), and this blog, or that blog.

To, being a writer, or an artist, or an actor, or all of those things, isn’t just about making money. Don’t get me wrong, being paid for those is quite nice, and some manage to do that and make a decent living.

I’m totally okay with not having to worry about selling a story to make the mortgage payment.

Not that I’d snark at a $10 million movie deal.

Here’s the thing, I’m getting to do what I want to do. Sure, I have to spend 40 hours a week (sometimes more, sometimes less), working at the job to finance those things. But I’m writing, I’m acting, I’m directing.

As for the performance side? I currently have more opportunities than you could shake a stick at. And I did a good deal of shaking a stick at a dreaded woompaloomp last week at VBS.

If your church did “Shipwrecked” for Vacation Bible School this year, you understand.

But part of my staying home this week to revamp and organize the home turf is that I know what is coming this next theater season.

My calendar is already full with the known projects: My original script Clean Dry Socks: Diary of A Doughboy will premiere with River City Community Players in October. I will be directing A Doublewide, Texas Christmas with CAT Theatre in December. I will be directing You Can’t Take It With You at Williamaburg Players next spring. I also have at least two, one-day, historical reenactment events.

And, while I’ve said many times that I don’t like to rush the seasons or do Christmas in July, let’s just say that I’ve got holiday news…details to come.

Along with that there are two, perhaps three others shows for which I plan to audition. And I actually turned down a role last week. It’s a long story, but it just wasn’t right for me considering everything else on the calendar.

So, now you know where I’ve been and what I’ve been considering, and why I’ve had to take some time off to think all of this through.

Here’s my promise to you.

I’m going to try to be here every day, well Monday through Friday.

I am not going to spend all of my time talking about how much time I don’t have and how much I have to do.