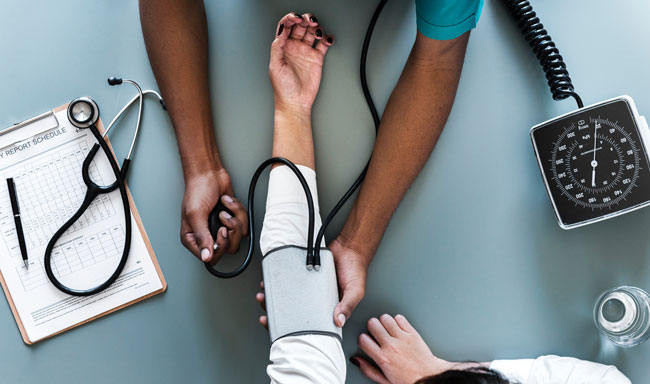 Observant readers will note that I have not posted since last Monday.

And you know what, I kind of like it.

You may recall that in January I set out my theme for the year. Get Things Done.

While I didn’t provide a list of things I wanted to accomplish, I may have since talked about a list, or goals. But that’s not my point here.

At the middle of the year, I can say that I’ve acted in one show, directed another, and completed a script that will be produced this fall. I’ve also scheduled two directing gigs for next season, made progress on the novel, and started two new scripts. And, by the way, I’ve read 31 of my goal to read 50 books this year.

I have not lost seventy-five pounds, but I’m staying active, and endeavoring to eat a healthy diet.

I have not been awarded the “Yard of the Month” but most of the leaves are up. Some flowers were planted, and there’s progress.

I could go on, but that’s not what this post is about.

I am a writer who often talks more about writing than the actually writing. But, as I wrote last week, I’ve recently revised my daily writing goals.

Since July of 2015 I have committed to writing at least 500, then 1,000 words on a daily basis. Earlier this spring I was getting up, going to the gym, and then spending forty-five minutes to an hour in a coffee shop writing, before I went to the office.

Doing that made me think about what I was writing. The exercise of forcing myself to put that many words down on a regular basis was a very good thing. But I was mostly journaling and not really writing more than the daily gripes.

So, beginning July 1, I told myself that it had to be substantive writing, not journaling. That’s more difficult than it sounds. Along with the pressure of not having to get the youngster to the bus stop by 6:00 a.m., it was getting harder to get to the gym that early.

Then last week, you know that I backed off of the pressure of having to write a blog post every day.

Here’s what I discovered. It was one of the most freeing actions I’ve taken in a long time.

But last week, when the temperatures were cooler, I actually sat out in the yard and read, or worked on scripts rather than parking my behind in front of the computer screen.

And here’s what happened.

I’m not advocating this as a solution to your overcrowded calendar. It’s just another part in the realization that I can’t do it all, and more importantly that I don’t have to.

This may not be such a revelation to you. But it’s all a part of how does a sixty-year-old man follow his dreams of writing, theater, and art without driving himself, and all those around him crazy. Or without ending up in advanced medical care because he overdid it.

All important things to consider.

Who knows? Maybe Labor Day will get here and I’ll feel the need to get back on a more rigid schedule.

But for now, this works. And that’s what’s important.

See, I’m getting things done. Just perhaps not in the same manner I might have thought few months back. And, that’s okay.

Life is about being adaptable. We can make our plans, make our schedules and know exactly how things are going to turn out.

Oh, and the OTHER checkup…is scheduled for August.