That which doesn’t kill us makes great source material 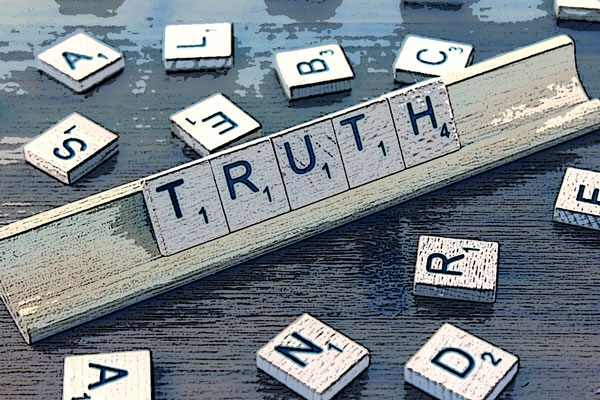 “In times of universal deceit, telling the truth is a revolutionary act.”

That’s been widely attributed across the Interwebz to George Orwell. But the fact that he probably didn’t say or write that, is sort of going to prove my point. 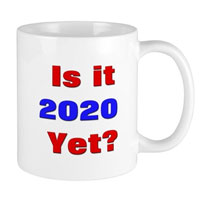 I have written on many occasions about how I’ve left the Republican party or, more correctly how they left me, about how I no longer find myself active in politics, about how I’m not longer writing in that arena.

For the most part, that’s true.

But then something will happen and I find that, against my better judgement, I can’t keep quiet.

I honestly didn’t think this one would be controversial.

The airwaves and interwebz have been full of news and stories and protests and hysteria over the children being separated from their parents at the border.

This is a horrible practice and it needs to stop. That’s not what this post is about. Nor was that really the subject of my Facebook post the other day.

But let me just say, the issue is far more complicated than the Trump Administration being heartless. And, if you only get upset about these children while ignoring the stories of the border patrol guards and their families, or ignoring the fact that no one even gets to the border without going through the cartel, or that many of the children who do make it there aren’t with their real parents and are about to be sold into sexual slavery…then you need to read up a bit more.

So, the article I posted the other day was regarding the photo of the little girl who was allegedly being taken from her mother. The photo ended up as part of the “art” on the cover of Time with the President looking down at the little crying girl.

Here’s the thing. The young girl in that photo was not being taken from her mother. Her dad was the one who cleared that up.

You can go read about it. I’m not going to retell the whole story here.

My point was, and continues to be, that was dishonest journalism to portray that child as the face of all the children at the border. It just wasn’t true.

That doesn’t mean the situation isn’t horrible. It most certainly is.

But the photo was used, and reused, and then manipulated into the cover of Time Magazine for no other purpose than to stir emotions and anti-Trump sympathy.

And that’s what I pointed out on Facebook and holy hell broke loose.

How dare I post that? Do I watch Fox News? Do I not care?

People, you missed the point. As I wrote when asked why I posted the article…

Journalistic integrity. The story is bad enough (or worse) without media distortions to play on the heart strings. There’s enough truth out there to tell us how bad it is without creating a false narrative. As I noted above, this only gives the President validation when he claims #fakenews.

To another response, I wrote…

….the Time photo was only an extension of the first misuse of the photo. It was used elsewhere as an example of a child being taken from her Mother. Time only made it worse. But, to my point, Time used it as propaganda, which is what the media continues to do, thus manipulating our emotions. We don’t get facts unless we dig for them. As someone who once dabbled in journalism and has spent a career doing public policy and public relations, that bothers me. Journalists used to seek the truth. Now, they create it.

Was I really asking for too much?

The post devolved into arguments left and right about immigration policy. Not debating that here. Don’t even try. 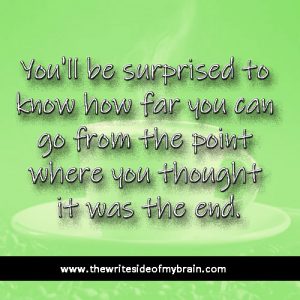 But the ones who threw me the most were the ones who admitted that the photograph was not accurate, but defended the use because it told the story.

It told a story alright. A false one. But, the one they wanted to tell.

Look, you know I’m not about defending President Trump (and I will call him that because he is the President). But somewhere along the line, people have got to stop hating everything he does because they simply hate him.

With all due respect to Robert De Niro, “F*ck Trump” is not a political strategy. Not a winning one anyway.

I’m getting away from the main point here.

All I’m asking for is a little truth in advertising.

But there’s also no excuse for makings up.

Step back from your keyboard and look outside for a change. It’s an ugly world out there.

The truth is ugly enough without manufacturing something more horrible.

Let’s be clear. This is not exclusive to the left. There’s a good bit of propaganda out there coming from the right as well.

Our job is to weed through it, and to call out the BS when it’s purely BS.

That’s all I was trying to do.

Sorry if the truth offends you.

I”m pretty sure Jesus said it would.