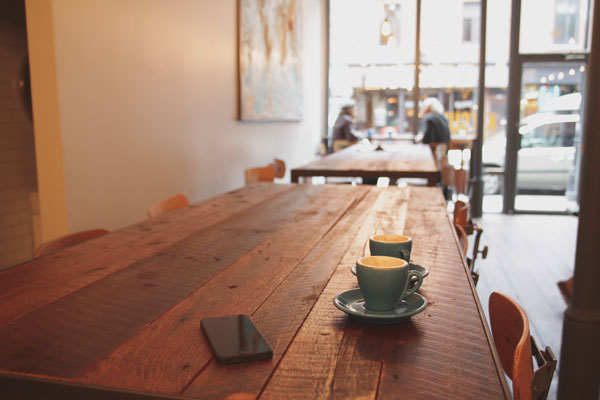 Gene Wilder as Willy Wonka in “Willy Wonka and the Chocolate Factory.”

Maybe I’ve overdone it on the butterscotch ripple.

You’d think that by looking at the scales at the gym.

But we’re back on track. And there’s a plan.

I wrote last week about the retirement maths.

This weekend I took the time to list out the goals, make realistic projections about when the can be accomplished, and determine which, if any, I might reach sooner.

So far the dates haven’t changed. But, the plan is a little clearer.

I don’t know about you, but I’m not going to be one of those retirees that stops working. I’ll always be doing something. 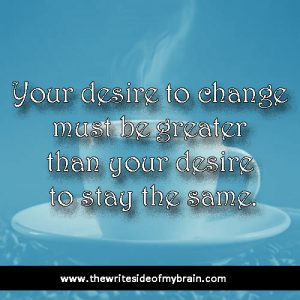 Heck, these days it’s hard for me to just sit down and watch a movie on television. I have to be writing, or drawing, or something, or I feel like I’m just wasting time.

Always on the go.

It’s not always easy. In fact, it rarely is.

But we just have to keep moving on.

It’s Monday, there are only four more chances to see Doublewide, Texas at CAT Theatre.

But not to worry, just this past week it was announced that I’ll be directing A Doublewide, Texas Christmas, playing at CAT Theatre, November 30 – December 15, 2018.

I told you new stuff was coming and that I’d tell you when I could. 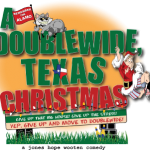 That announcement helped with another decision. That of not getting involved in another show before A Doublewide, Texas Christmas starts rehearsals in late September, early October.

True, as this is being written, I’ve not heard from a recent audition. That might or might not change things. But, I’m not going for any others between now and October.

Besides, when rehearsals start coincides with the opening of my script Clean Dry Socks; Diary of a Doughboy

with River City Community Players. I have released the script on that one and will not be directly involved in the production. My only response is to sit around being nervous about how it’s received.

Don’t forget to pick up some butterscotch ripple.