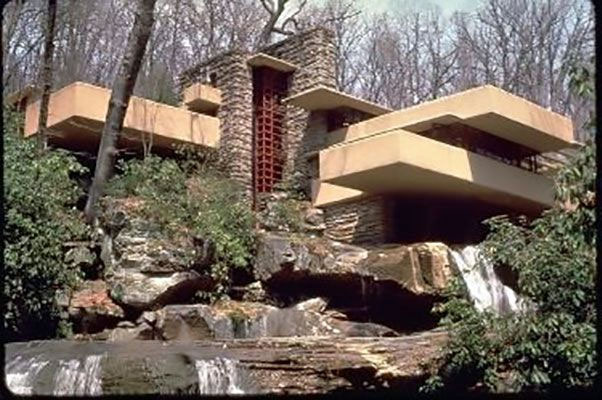 American architect, Frank Lloyd Wright, designer of the Price Tower and Fallingwater, was born on this day in 1867 (died 1959).

George Orwell’s Nineteen Eighty-four was published on this day in 1949.

If you haven’t read 1984, or if you need to read it again, you’ll have to decide if it was science fiction or prophesy.

Last week we saw Roseanne Barr’s show get cancelled (appropriately), but Samantha Bee defended for her “free speech.” Judge that how you will, but you can’t tell me that the swiftness of how ABC dealt the the Roseanne quote wasn’t directly related to her pro-Trump statements. No, that doesn’t mean their actions weren’t correct, but that was a pricey decision to make so quickly, and it usually doesn’t happen that way. My thought is that they wanted to get rid of her anyway, and this allowed them to do it.

As for Samantha Bee? Never watched her, and for darned sure won’t start now. 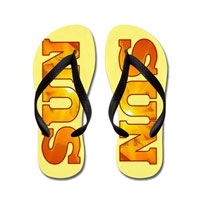 Read into all of that what you will.

I’m not a Trump defender.

I think the Republican Party is rotting from within.

But let’s be clear, as I’ve said before the right being wrong doesn’t make the left right.

Let’s also not kid ourselves into thinking there’s not a double standard and that there aren’t media types out there whose sole purpose in life is to destroy the Trump presidency.

Here in Richmond, the Mayor’s Commission on Monument Avenue has delayed their report. You should know how I feel about the monuments.

Face it, I’m no Valerie Jarrett fan, but she didn’t say half (or maybe any) of those things some of you were posting last week.

This is far heavier than I wanted to be on a Friday, and not that’s not a statement about my needing to get my carcass back to the gym.

But the reality is, we can’t trust the media to give us the straight story.

How many people overreacted and fumed and posted and cried about the 1,500 lost immigrant children, when it turned out that wasn’t really the case at all? 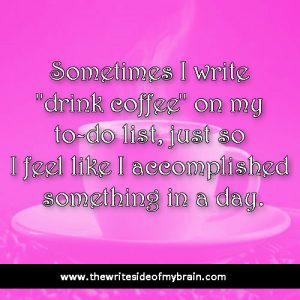 If you want the President to stop tweeting about #fakenews, then maybe you could help by not having a knee-jerk reaction every time CNN or The Washington Post makes him out to be the antichrist.

Truth is not partisan.

But the media damn sure is, and it’s not just FOXNews.

Look, you know how busy I am. I don’t have time to go out there and correct every Facebook post that’s complete bull.

But I can be responsible enough not to repost it.

All I’m saying is that when you see something that pushes your buttons, make sure it’s accurate.

We can disagree on what something means, or how things should be handled.

But we ought to agree on what is accurate and true.

That’s not too much to ask.

For now…on to the weekend.

There should be no disagreement there.