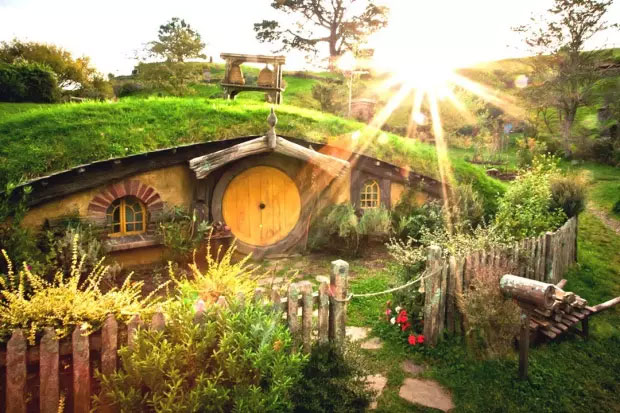 Irish singer-songwriter and producer, Enya, was born on this day in 1961.

Enya’s song May It Be, composed with Roma Ryan for the 2001 film, played while the credits rolled for The Lord of the Rings: The Fellowship of the Ring. 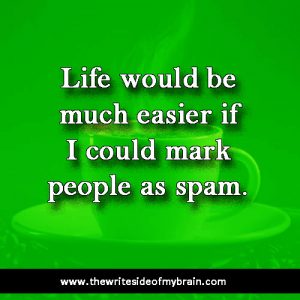 A self-confessed Tolkien geek since high school days, I love the books and I love The Movies.

If you have to ask what books or what movies we may never have met.

I need to revisit both this summer.

In an unlikely forging of frienship, around the time the first of The Movies came out, I met a group of friends on another forum. That was seventeen years ago.

Most of us left that forum, but in the early days we rented a beach house together in Florida following the release of the third film. We’ve shared births, deaths, weddings, and lots of animal stories, among other things over the years.

The Fellowship of the Ring ended as Frodo sailed off into the west, but these friendships continue at a distance, mostly through the magic of Facebook.

Much safer than a palantir.

But, for now, let’s just listen to Enya.