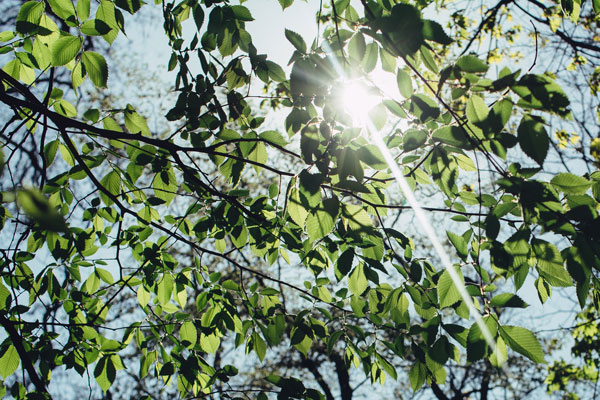 How can you trust a man who wears both a belt and suspenders? The man can’t even trust his own pants.

Perhaps Fonda’s greatest role was that of Norman Thayer in the 1981 film On Golden Pond. Fonda won the Academy Award for Best Actor for that role. He was too ill to attend the ceremony so his daughter, Jane, accepted the award on his behalf. Fonda died later that year.

Although there are days that I could potentially see the benefit of having both suspenders and pants, I intend 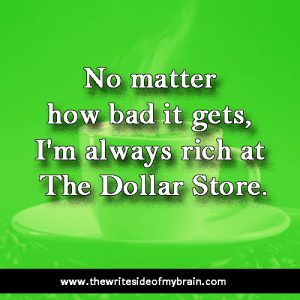 to never make that fashion statement.

I’m currently between fashion statements with some clothes that have grown out of me and my refusal to buy more until I lose some more weight.

There’s a wee bit of a lull at the daytime office.

But in less than three weeks Doublewide, Texas will open and the youngest will have graduated from high school…with honors.

It seems like May just got here. Maybe that’s because Spring didn’t visit this year.

Summer used to be a time of slowing down. I have tentative plans to use the next few months as a time to catch up.

More on that later.

Hang in there. That’s Friday just over the horizon.