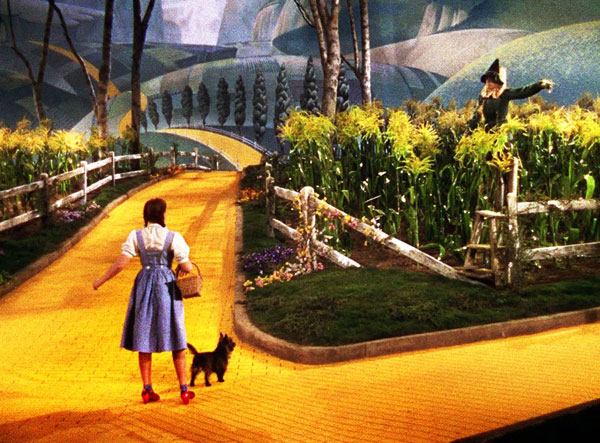 Folklore, legends, myths and fairy tales have followed childhood through the ages, for every healthy youngster has a wholesome and instinctive love for stories fantastic, marvelous and manifestly unreal.

Like many American children, I grew up anticipating that one night a year when The Wonderful Wizard of Oz would be shown on television. We didn’t have cable, or DVRs, or even Blockbuster. So, we were at the mercy of the Network Overlords.

Not only that, but I can’t remember what year I finally saw the transition from black and white Kansas to the Technicolor of Oz. I do know that I was in middle school when we got our first color television.

See? I have already suffered for my craft.

I think it was around fifth grade when I found all of the Oz books in the public library. That may or may not 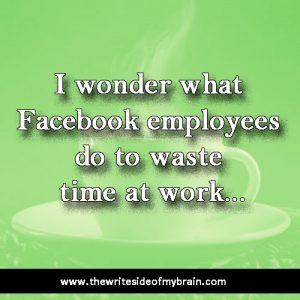 have been the summer I won the library reading challenge and got my picture in the local paper. I just remembered that I devoured the books.

So, recently, in my quest to find tolerable audio books for free…because I’m to cheap to pay for Audible…I’ve been listening to the Oz books on Librivox.org.

Librivox is a free app where volunteers read books that are in the public domain.

It’s all volunteer so let’s just say that some recordings are better than others.

Let’s also say that some of the Oz books are better than others. I realize that Baum wrote them for children, so I shouldn’t snark at their simplicity.

Let’s also say that I got through seven of the original fourteen Oz books written by Baum. There have been many other Oz books in the time since.

But I got through The Emerald City of Oz in which…spoiler alert…Uncle Henry and Aunt Em are about to lose the farm so they skip town and move to Oz with Dorothy. Then…condensed version…Ozma puts a protective dome over Oz and no outsiders can ever visit again.

I knew, of course, but I was reminded, that the movie was a lot different than the books. Overall the books are a lot simpler and often darker.

It’s also true that, in the books, Dorothy is not always such a nice person. In fact, she can be a little rude.

Then again, when you think about it, she wasn’t all that nice in the movie either.

I mean, for cryin’ out loud, she killed two women over a pair of shoes.

I’ve enjoyed a few of the follow up books. I’m particularly fond of the Wicked series by Gregory Maguire. And, while I like the musical, in this case, the book is better.

I’ve tried writing fantasy and must admit that I’m not very good at it. So I’ll just continue to read and enjoy while writing the things I know.

It’s Tuesday. Life is busy. And it’s often hard to find time to sit down to read. Thus the preference for audio books when I can.

I’m going to have to go back to the Librivox catalog and select some different books. This is all a part of my plan to read at least fifty books in 2018. I’m well on my way.

But I won’t be following the yellow brick road.