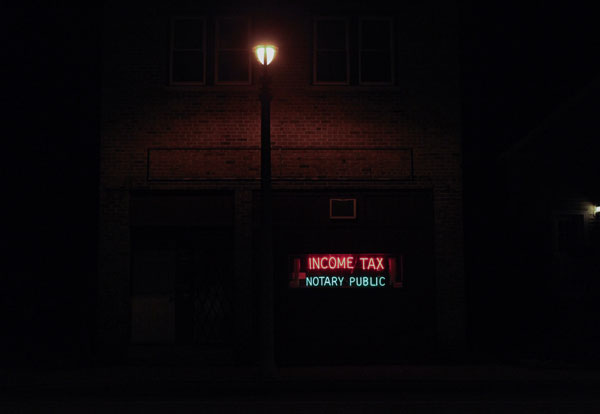 I loved Ronald Reagan. Even if you didn’t agree with him, he had a way of charming you.

There’s no Ronald Reagan around in the Republican party today. Sadly.

That being said, if you haven’t finished your taxes, you might want to call in sick and get them done today.

I mean, if taxes don’t make you sick, what will? 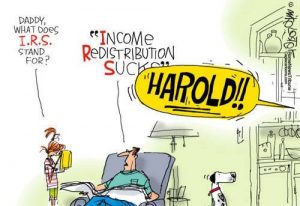 The government takes too much money.

The government spends too much money.

The government can’t manage our money.

And, let’s be clear it is OUR money. They work for us.

Why we can’t all collectively get together and fire the lot of them is beyond me.

And, remember, I work for the government.

Without going too far, let me just say that I don’t get the concept of those who don’t trust the current government wanting to give the government more control over things like guns and health care.

Read into that what you will. Believe what you must.

But, think it through. Be logical and consistent.

I didn’t mean to go down this path on a Monday morning. Admittedly, there are days when I feel the urge to jump back into the political fray.

This is not one of those days. Not really.

I have realized that, as much as I Ioved stirring up things in the blogosphere and on the Interwebz, I really wasn’t being that effective. And I wasn’t changing any minds. It’s not that I’ve changed what I believe in. It’s that I’ve done a realistic assessment of what good it was all doing.

And, that wasn’t much.

Beyond that, you don’t need me jumping back into political commentary only to come back here and gripe about having too much to do.

Instead, I’m finding that my job is to make this world a better place through art,and theater, and hopefully through a best-selling novel…it’s in the works.

All that is to day that, while I do have passionate beliefs, my dance card is full. And, just a fair notice to producers, and casting directors, it’s filling up for next season. If you want me involved, best put your notice in now.

It’s Monday. We have a new week ahead of us.

Bring on the chili beans.

Plus, there are a number of other projects in the works. You know I’ll tell you about them when I can.

For now, I’ll still. be here on Monday, Wednesday, and Friday.

You have that to look forward to.

You also have your own lists to be dealing with.

At least it appears that Spring has finally arrived. I am debating whether it’s safe to put my potted plants back on the porch. It would go a long way towards the cleaning. out of my office.

But, you don’t need to. know that.

You have a schedule.

You may have taxes to finish.

And, whilst you work on them, consider how much of your income goes to Caesar.

Finally, I cannot let this day pass without remembering that horrible August 16, 2007 when 32 innocent lives were lost on the campus of Virginia Tech in Blacksburg. For those of us who consider ourselves Hokies it was personal, it was painful. I remember the agony of watching our office intern and later my son frantically trying to text or call their friends to make sure that they were okay. They were. Many were not.

We will always remember.