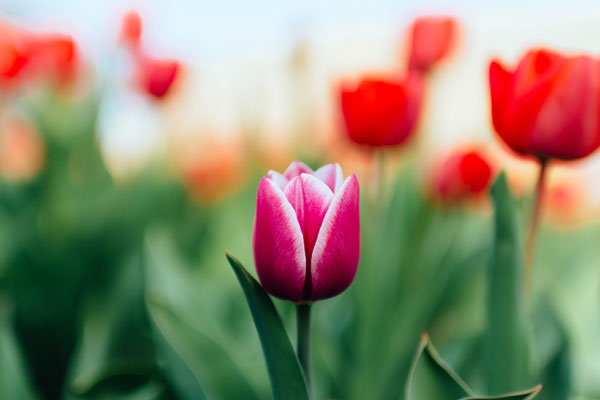 Critics will grumble. Of course they will. That’s one of the functions of critics. As an artist it’s your job to give them ulcers, and perhaps even something to get apoplectic about.

Neil Gaiman, 2004 Keynote Speech for the Harvey Awards
Reprinted in The View from the Cheap Seats.

As I wrote on Monday, I appreciated the things that Neil Gaiman had to say. I don’t know that I’d say waiting this long to read his book was a big mistake, or really even a regret. But I’m glad I read it.

No one wants to make mistakes, but let’s face it, we all do.

The challenge is whether or not we learn from those mistakes.

What if it goes wrong?

What if it doesn’t work?

What if you just sit on your more than ample backside and eat Girl Scout cookies whilst binging on Netflix.

In full disclosure, I did not order Girl Scout cookies this year, and I’m finding binge-worthy options few and far between.

Whatever your goal, whatever your dream, don’t put it off because you’re afraid of making mistakes.

So what if you do? Make it a big one. Then learn from it and start moving forward again.

I don’t draw or paint as much as I’d like to. But when I do, I rarely get it “right” the first time. I’ve got a canvas that’s been covered with Gesso at least half a dozen times. No, not for new projects, for the same one that gets to a certain point and I realize “No, that’s not right.”

I haven’t given up on the project. It just needs a new coat of Gesso.

But every time I get back to it, I get it a little more “right” than the last time.

If we didn’t make mistakes, we’d never learn to walk, or read, or just about anything else.

Hopefully, you get the point.

In other news, American actor, singer, and dancer, Joel Grey, was born on this day in 1932.