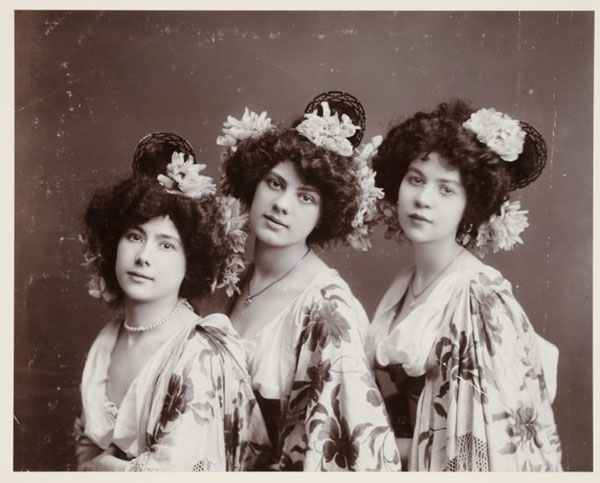 On this day in 1884, Gilbert and Sullivan’s The Mikado, was first performed in public in London.

Learn from yesterday, live for today, hope for tomorrow. The important thing is not to stop questioning.

None of us gets everything right the first time. 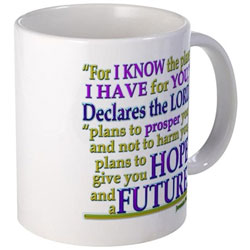 We just have to keep moving, and yes, keep questioning.

Granted, I don’t always learn as quickly as I used to, and I frequently struggle with reading comprehension.

I’m more of an auditory learner, but I still try to read as much as I can.

I’m sort of between books right now. I mean, I have about three or four going…four as of when this post is being written, but I’ve almost made it through one of those. True, in two of those I’m only reading one or two pages a day in the mornings. But, I pretty much always carry something to read with me at all times.

Don’t be that impressed. It’s rarely anything academic.

I just know that, as a writer, I’m better when I’m also a reader.

I’ve set my Goodreads goal at 50 books this year. So far, they tell me I’m on track.

A good week or two at the beach should help that goal…those plans remain up in the air.

What I know is that I can always be learning, even as I’m aging.

I mean, I taught myself to do (really bad) photoshop, and how to blog, and I know enough HTML to be dangerous. 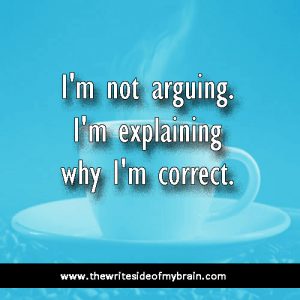 At the same time, I have drawn the line on learning new technology. I am not in search of the latest phone or the latest app. Don’t get me wrong, I have a few that I use. I just don’t want my questioning to be “what the heck does this thing do?”

In other words, I try to learn what is helpful. I don’t need Snapchat, or a YouTube Channel…okay I don’t really even need a blog or Facebook, but that’s not the point.

Hey you kids…get off muh lawn…and take some leaves with you!!!

It’s Wednesday, this post is a bit random, but there’s a weekend ahead.

A weekend in which I have no performances…to be in…I’m seeing a thing or two.