That Took Longer Than I Thought… 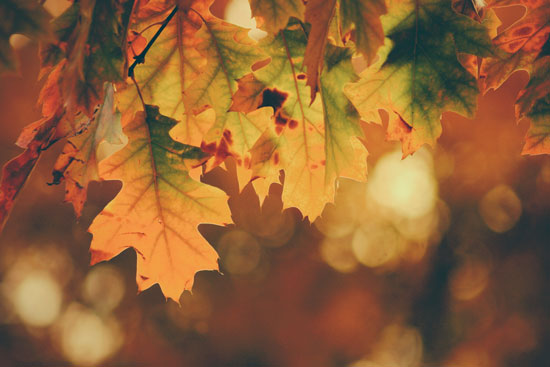 “But Sam turned to Bywater, and so came back up the Hill, as day was ending once more. And he went on, and there was yellow light, and fire within; and the evening meal was ready, and he was expected. And Rose drew him in, and set him in his chair, and put little Elanor upon his lap.

From The Return of the King, by J.R.R. Tolkien

I had no idea that my little break from this blog would last for three weeks.

While I didn’t go to Mordor, there was a time over the past few weeks when I could have used some Elvish medicine. 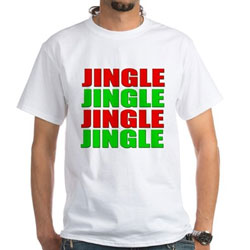 Please don’t tell me I have to explain the reference.

I’m not completely well yet, but I am moving in the right direction, if not at my desired pace.

So, I took some time to focus on getting well. I missed a few days of work, and worked from home for a bit longer. But for several days all I was concentrating on was keeping up with work and getting well.

I would actually come home from the office, put on the flannel PJs and settle into the comfy chair, which greatly annoyed the dog because I was in “his” chair.

Here’s the thing. I got to the point of liking it.

No, not the television, although I did catch up on some movies and finished the second season of Stranger Things.

But I got to the point of liking coming in from work and settling in with “nothing” I had to do.

Don’t get me wrong. There’s plenty of things that weren’t getting done. They were just less of a priority than healing.

Lest you think that I was really a slacker I’ll just point out that over that same period, I had four out of the office work meetings to travel to, I attended four theatre productions, I acted in one event, auditioned for another, and participated in a working group.

Also true that over the course of the last three weeks, I took a business/personal trip that had me driving over 1,500 miles in four days.

My return to the Historic Occasions blog told part of that story last week: My One-hundred Year Journey.

So, my time away from the blogging wasn’t all bon bons and Bonanza.

Still, I was forced to slow down. And I liked it. Not the reason for it, but the slowing down part.

I also realize it will do me no good to complain about the hectic nature of the season. While many of us do, it’s a losing battle. That Polar Express has left the station…so to speak.

In a world that starts putting up Christmas trees before the Cadbury eggs are all gone, it’s hard not to get stressed over the Christmas holidays (or the holidays of your choice, in our house and on this blog it’s Christmas).

I promise you that in those crazy times to come, I’ll be looking for the quiet times of sitting by the tree, or hanging out with (small) groups of friends and loved ones.

Or hiding to read my next favorite book.

In full disclosure, I considered not coming back to the blog. After all, I like those “free” evenings.

We’ll be doing the traditional Over the River and Through the Woods trip this week. I may stress a bit over how to keep mostly primal in the holiday eating when I know that there will be mashed potatoes, sweet potatoes, macaroni and cheese, and lots and lots of breads and desserts.

And that’s just this week.

after I got home. With any luck, and a good bit of self-restraint, I may never get back to that.

But I’m back in the game. Back at the keyboard. There may or may not be script news coming up (don’t ask, you know I’ll tell you when there’s anything to tell). I’ve had one audition and another approaches.

So, we’re careening toward the end of 2017 with hopes for the New Year beyond.

And I’ll be here to write about it.

In this week of giving thanks, let me say thank you for stopping by. No matter how regularly or occasionally you visit, it’s appreciated.

In other news, American actress and singer, Kaye Ballard, was born on this day in 1925.