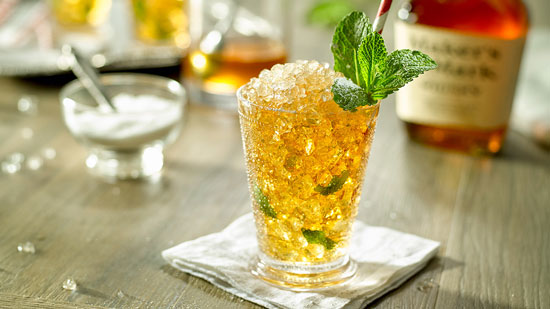 “Read, read, read. Read everything — trash, classics, good and bad, and see how they do it. Just like a carpenter who works as an apprentice and studies the master. Read! You’ll absorb it.
Then write. If it’s good, you’ll find out. If it’s not, throw it out of the window.”

And, he was Southern.

I need to read more Faulkner. And more southern writers in general.

I think that’s what I am…a southern writer. But, I am not yet sure that all of my writing reflects that.

One of the comments I received about the reading of my script was the richness of the southern writing. Whether that was my writing, or that of my aunt and grandfather from the source material, I don’t know. 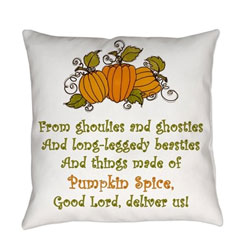 Maybe that southern voice comes through because of who I am.

And no, I’m not talking about the Confederacy. Don’t be narrow-minded in your thinking.

There’s just certain way in the south that deals with more than cotton and plantations.

Maybe you also need to read some more southern writers.

Truth be told, my background also has a good amount of mountain culture. I was reminded of that on my visit to Southwest Virginia last week. The simple beauty of the Blue Ridge mountains, the place I call home.

It’s also true that I feel a certain “call” to live closer to the shore. Richmond is about two hours from the coastline, and that’s about as far inland as I want to go.

So, how do I reconcile my love for both the ocean and the mountains?

Living in Virginia helps with that. I can be in either location in just a few hours.
And, I need to do more of that. I don’t travel enough.

I used to. When I lived and worked in Washington, DC for a national association, my job was setting up meetings across the country. Two or three times a month I’d be on a plane out of Reagan National Airport to some far away destination.

I’d call home and the Mrs. would ask how the hotel was. I’d say “It’s a Marriott” and, in those days unless I went outside, they were much the same. That was a good thing because I’d always know what to expect.

Except this one time when I was placed in the penthouse suite at the Fairmont Hotel in San Francisco. The room had windows on three sides overlooking the city and the Bay. That time I called home and said “Pack your bags, I’m never leaving this room.”

How did we go down that rabbit trail?

Perhaps, like life, this blog is a journey, not a destination.

I could have used some of that traveling time to read some more southern authors. But back then I wasn’t clear about the writing thing. I had plans to build up my meeting and event credentials and eventually launch my own company.

Don’t get me wrong. I have some stories I can tell from those days. In fact my first completed Nanowrimo novel is based on someone with whom I used to work. He passed away a few years back, so it’s probably safe to pull that novel out and start editing it…after the script is done.

Am I where I thought I’d be at this age? No, probably not. But I’m in a pretty good place.
I’m writing, I’m acting, I’m directing…and I’m even getting paid for graphic design work.

On a side note, during my journey last week I made my usual stop at the Virginia Tech Bookstore. I didn’t drive down on campus this time, but I spent a few minutes wondering what would have happened if I’d gone there when I was accepted as an art major.

I didn’t entertain that thought for very long. I ended up where I was supposed to be at Asbury College (now University), where I solidified my faith, met my bride, and built life-long relationships that the gift (yes, the gift) of social media allows me to maintain around the globe.

Hmmmm….maybe after reading this post I already am a southern writer.

Whilst it’s not my favorite source for research, Wikipedia says characteristics of southern writing include:

…a focus on a common Southern history, the significance of family, a sense of community and one’s role within it, a sense of justice, the region’s dominant religion (Christianity) and the burdens/rewards religion often brings, issues of racial tension, land and the promise it brings, a sense of social class and place, and the use of the Southern dialect.

Dang…I may be better at this than I thought.

If I’m not, there’s no need for you to mention that in the comments.

As for what I’m reading right now, I don’t really have any Southern authors on this list.

I’m just about finished with Real Life Drama by Wendy Smith. Like I said before, it’s a long read. My goal is to have it finished by the end of the week because I have a friend who wishes to borrow it.

I’m also starting Inheritance by Christopher Paolini, the fourth in the series.

And, I’m now carrying around The Elements of Style by Strunk and White.

I’m a writer, a southern one at that. And I need to read.

What’s on your reading list this week? Tell me in the comments.

I have thus far successfully avoided anything with Pumpkin Spice.

But, I’m a Southerner. If you want, I can get you a recipe.

ABOUT THOSE FIVE THINGS FOR YOUR MONDAY

A few weeks ago I embarked on a project to include relevant news links at the end of my post. The thought was that 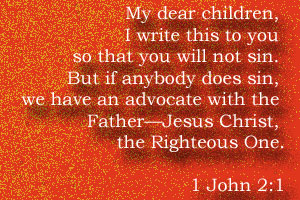 1) cross links would help in promotion of the blog (they may, but as yet have not) and 2) I could provide little commentary without actually writing commentary.

In the end, it’s turned out to be too much of a chore. For example, last week while traveling, the post was written, but I had to find time, and wifi, to update this section.

The bottom line? Too much time for not enough (if any) benefit.

Don’t worry, if I find something that’s a must share, I’ll add it in. Or I’ll share it through one of my social media channels. And, when I get that newsletter (free and optional) off and running, I may share some things there.

I’m guessing you won’t miss the links, and that I’ll end up saving a couple of hours a day. I may actually have time to write that newsletter.

South African-American actress, singer, and dancer Juliet Prowse, was born on this day in 1936 (died 1996).