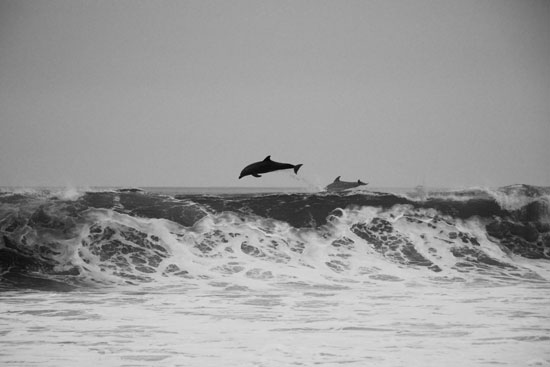 So long, and thanks for all the fish.

On this date in 1796, George Washington’s Farewell Address was printed across the country as an open letter to the public.

That is not a direct quote.

You could say it’s #fakenews.

You could, but I hope you won’t.

After all, the real news is bad enough. 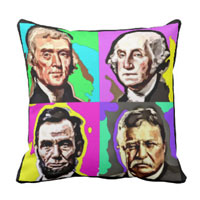 You have to wonder what George Washington would think of this country today, or maybe you don’t.

I mean, beyond all of the technology and discoveries, would Washington even recognize the country he’s the father of?

My current problems stem from not knowing exactly where to go with this post. In spite of what I wrote yesterday I am still far busier than I would like to be.

And I’m looking at the clock and thinking George Washington would have been in bed by this hour.

Like I said yesterday, it’s a busy week. And it turns out that in this case, what suffered on Monday was the writing.

Don’t get me wrong. I got the 1000 plus words in before I left the house for the gym. And, while it may be a good bit of rambling, I’m cranking out a post for here and for my regular Tuesday post at Historic Occasions.

The thing about writing is that it’s not always going to be good. And you’re rarely going to write something that couldn’t use a good edit.

But the point is that you keep writing. You keep doing the word-putting-togethering.

I think I’ve said this before.

Shakespeare, Monkeys. You know the drill.

The challenge I face is in, again as I said yesterday, figuring out what is the most important on the list and what can wait, or be discarded.

Once that’s done, I still have to make the time to write.

I did not say find the time. Time is never really found.

We all have the same 24-hour day. What moves us forward, or keeps us standing still, is how we decide to divide 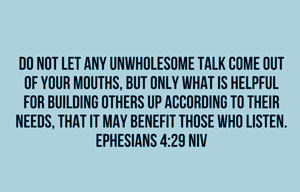 I made the time to write this post. In fact, I tacked it onto the end of my day and I’m not happy with what the clock is saying to me.

Maybe it wasn’t the best use of my time. It probably didn’t get me any closer to the Pulitzer.

But, I’ve made a commitment to show up here every day, Monday through Friday, for good, bad, or indifferent.

And for the fish. Don’t forget the fish.

Shock: London Bomber Was A Syrian Refugee
The Dailywire
What is unclear is whether the terrorist was a genuine refugee or if he had been sent by Islamic State.

Actress Amber Tamblyn: The sexism in Hollywood ‘is frightening,’ as evidenced by James Woods
The Washington Post
On the path to becoming one of Hollywood’s young stars, the now 34-year-old Tamblyn struggled against the sexism she said pervades the industry.

Suffolk University: Gillespie 40%, Northam 40%
The Republican Standard
In a poll where the split is D+3, the numbers are far closer for Suffolk University where Republican candidate Ed Gillespie is smashing the leftist narrative, posting 40% against incumbent Democratic lieutenant governor Ralph Northam — who stands at 40%.

Edgar Allan Poe Was a Broke-Ass Freelancer
The Millions
The problem was he had no trust fund, no private means. Poe had been more or less disowned by his wealthy adoptive father John Allan, who would eventually leave Poe out of his will altogether. All of this meant, then as now, that Poe had to compromise his cherished ideals and buckle down to the realities of the marketplace.