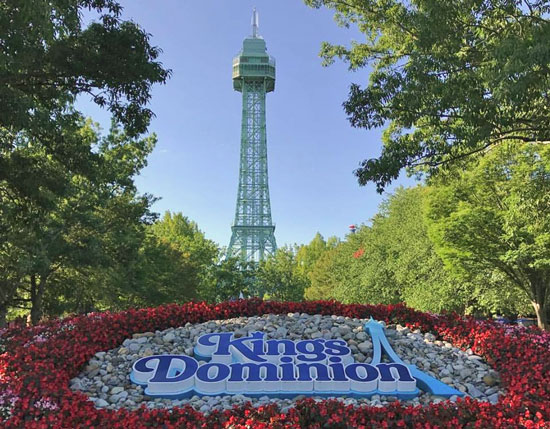 On those days when I have the opening shift in my store at the amusement park, I have this game I play on the way out.

My store is at the front of the park, so I walk past the main entrance sign and the fountains on my way backstage. Invariably there’s some movie themed music playing in the background.

As I walk through the smiling (most of the time) people, with my lunch box and a smile on my own face because, hey, I’m going home, I imagine the end of some happy movie where the star…in this case me, it’s my movie…happily walks off toward the horizon while the music plays and the credits role.

That happened for the last time this weekend. As I mentioned on Friday, yesterday was my last day at the weekend job.

While I hate that I’m not physically able to do seven days a week anymore, it’s just reality.

I’ll miss the cash, and the people I worked with. But sometimes here are choices to be made.

Besides, as you may have heard me mention, I’m a writer, and an actor…right?

So, I need those weekends.

Tonight my script premieres in reading form with the Richmond Playwright’s Forum. I have six actors who graciously 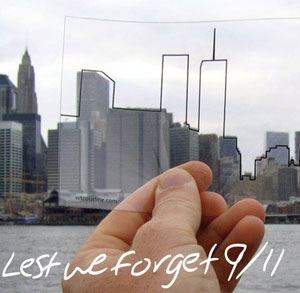 consented to read for me. And, so far, not one has said “I can’t read this crap!”

We’ll see where it goes.

I would be lying if I didn’t admit to being both excited and nervous.

The hope is, of course, that the work will lead to an actual production which would then have credits of its own. But without the fountains and the lunchbox.

I cannot let this day go without acknowledging the significance of it. Sixteen years ago on this morning America experience the greatest attack of terrorism to ever happen on our own soil.

If you are of a certain age, you remember where you were that morning. 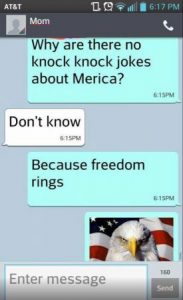 We all have our stories of how that day unfolded and how we felt in the aftermath.

The first time we saw the Pentagon.

The first time we saw the New York skyline without the towers.

How we lined up to give blood.

And yes, how we filled our churches.

We vowed that it would change us forever.

In many ways, it seems so far removed. Even now, as it’s taught in schools, it’s something that just happened…maybe like World War I was to us, or even World War II.

As with anything, time softens the impact. But, we should never forget.

At the same time, we shouldn’t let events like that, or hurricanes, or protests about statues frighten us into changing our lives and being afraid to do anything.

Living life to the fullest can be the best revenge.

There will be cleaning up to do after Harvey and Irma. I took two post-Katrina short term missions trips to help rebuild New Orleans. I’m moved to want to do something again.

I have no time, no money (I quit my second job, remember?), no skills, and arthritis that would stop a horse.

But, I’ll find a way to do something more than change my profile picture.

I may do that, but I won’t leave it at that.

What I’ll end up doing is unknown at this point.

Maybe, one day, you can read about it in the credits.

Clinton: ‘I am done with being a candidate’
The Washington Post
Clinton — who on Tuesday will release “What Happened,” her memoir of the 2016 campaign — does plan to stay 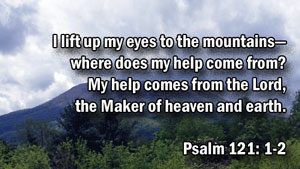 involved in national politics, just not as an “active politician” who may launch a campaign.

After Siding With Dems, Trump Responds to GOP Criticism With a Reminder
TownHall
Trump, hearing the criticism, immediately pounced on the opportunity to send this reminder…”Republicans, sorry, but I’ve been hearing about Repeal & Replace for 7 years, didn’t happen!”

Byron York: Where is Trump popular? And what does that mean for 2018
Washington Examiner
Overshadowing all the numbers is the possibility that Trump’s ratings might not work in the same way as earlier presidents. Are his low ratings — lower than his predecessors at this point — as bad as they look, or should they be viewed differently?