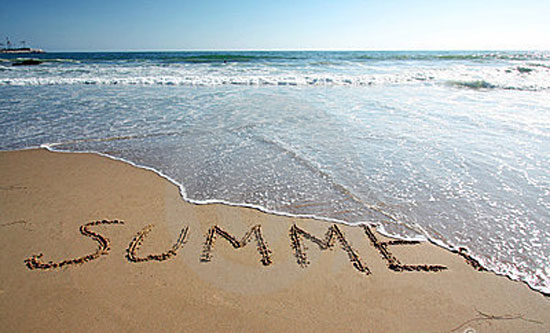 I don’t really have any more story to tell you, I just picked the title because of the Paul Harvey quote.

It’s true that I wish I’d heard that advice from Mr. Harvey thirty or forty years ago when I could have more easily made a switch.

It’s also true, as I have written, that I was in my fifties before I allowed myself to call myself a writer, rather than saying I wanted to be one.

But, entering the last fall before I turn sixty, there’s no need to focus on regrets. As I have also written, all of the past gives me a lot of source material about which to write.

It’s Labor Day. But you probably know that already.

Maybe you’re squeezing in the last few hours at the pool, or frantically shopping for school supplies, but let’s not forget to pause for a minute to remember the laborers who gave the ultimate sacrifice so that we could have a three-day weekend.

I may not have that one exactly right.

While officially there are a couple more weeks of summer, practically it’s autumn. Here in Virginia you can sense the weather changing.

You can also sense the early rumblings of panic as we watch to see what Hurricane Irma is going to do. We don’t have a good history with storms that begin with the letter “I.” 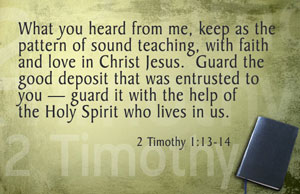 Memories of Isabel and ten days without power are still the stuff of nightmare in our household. I know Irene was bad, but I don’t seem to have the same memories. I know we personally weren’t as severely affected as with Isabel.

Hopefully Irma will make a sharp turn north and rain herself out over cooler waters.

It’s still too soon to tell. Looking at the map this morning it looks as though she might head across the Caribbean and into the Gulf again. I don’t want her here, but good heavens, the Gulf doesn’t need another storm.

I’d just as soon not hear the rest of that story.

Maybe you’ve just had a three-day weekend. It was one day off for me, but as I’ve written that is changing soon. Maybe you’ve had the summer off and you’re heading back to school tomorrow.

Whatever the case, make it a new day, a new week, a new beginning.

Make that the rest of the story. 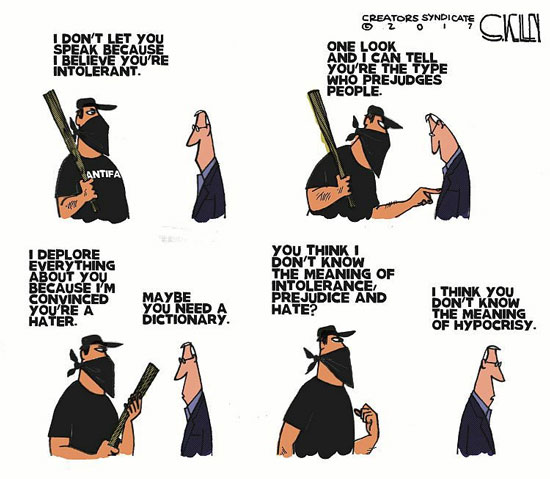 Heresy and Orthodoxy: Separating Sheep and Goats in the Nashville Statement
The Republican Standard
Here’s what it’s not: It’s not a homophobic, transphobic, or x-phobic document that summarily condemns those involved in an “alternative lifestyle” as never capable of receiving the grace of Christ.

Gettysburg Releases Stunning Statement On Confederate Statues
TruthUncensored
Gettysburg National Military Park spokeswoman Katie Lawhon said that in the wake of the Charlottesville rally, the park has received no requests to remove their monuments, but even if it did, those requests would not be considered.

Ralph Northam and Democrats To Skip the Buena Vista Labor Day Parade
Bearing Drift
Apparently, to the DPVA, your vote doesn’t count if you live in rural Virginia, so much so that they will skip a parade just to avoid rural voters.

I’m continuing to work my way through Real Life Drama by Wendy Smith
A history of the Group Theatre in the United States from 1931-1940.

Honest confession, while I gave it a good effort, trying to listen to Demons, or The Possessed, by Fyodor Dostoyevsky, just got me lost in the tangle of Russian names. When I got to somewhere around Chapter 4 or 5 and realized that I had no idea who these people were, or what was going on, I surrendered. I may try again, perhaps in the winter months. Or not.