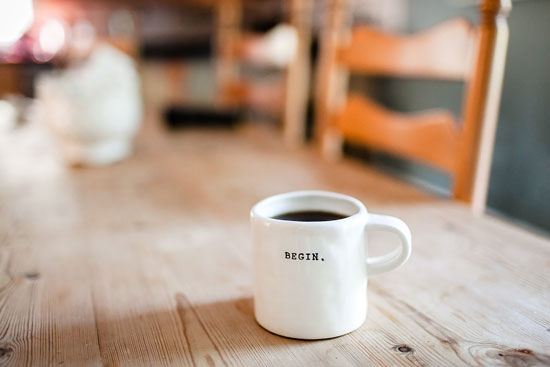 Here we on on the last Friday before Labor Day. Amusement parks are closing their weekly operations, schools are starting (if they haven’t already), football season is upon us at all levels, stores are hawking Halloween and Christmas…already.

In my youth, I would be squeezing out every last possible minute that the pool was open. Having recovered from June’s sunburns and developed a nice, mostly even, tan, I’d be hanging out until the lifeguards said, “that’s it, go home.”

I didn’t make it to an outdoor pool this summer. Nor did I make it to the beach. So, there’s no recovery from sunburn. I’ve told the story before. We didn’t have our regular beach vacation. I worked seven-days a week.

And now, a new reality is upon us.

My wife and son both have their first official days of school coming up on Tuesday. My wife returns to the classroom to teach English. My younger son returns as a high school senior.

The older son is in Atlanta stepping up his game on film gigs. It seems to be coming together nicely. That’s a good thing.

My own September schedule is somewhat chaotic. In the day job, I have six major meetings this month and there are efforts to hijack me into a couple more. Mind you, that’s not just attending the meetings. That’s setting them up, staffing them, and following up post-meeting. It’s what I do.

I also do theatre and writing. Not necessarily in that order.

The writing is on schedule, mostly. I’ve mentioned that I have an upcoming reading of my script. Either it will be loved and adored, or I will have a lot more writing and re-writing to do. It could be both. I’d be okay with that.

Also re-launching on Tuesday is my other blog, Historic Occasions, which will be more of a platform to talk about the script and where things are going with that.

Historic Occasions is a name I developed long, long, ago…not quite in a galaxy far, far, away…well it WAS Washington, DC. The intent was to build my own meeting planning business. Things changed, but I kept the name, and it’s where I’ll be promoting my script and perhaps doing some other theatrical things.

Other writing things include the launch of the email newsletter. Details to come, but I’m working through them.

And other theatre things include directing again for the Red Eye 10s International Play Festival at the end of the month.

All that to say if, you need firewood and can safely take them down, I’ve got eleven oak trees that I wouldn’t mind getting rid of.

That’s a helluva lot of leaves.

My goal is to actually have them all up and gone by the end of winter. Don’t judge, some of them won’t fall until well into December or later.

And, by time they’re gone, or at least down, we’ll be talking about more endings and more beginnings. And more mowing.

In other news, Labor Day weekend is also the “traditional” start of campaign season. Unless, of course, if you live in Virginia where we have an election every year and where campaigns are a lot like cable news. There when you want 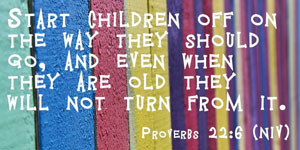 it, and even when you don’t.

Catholic Archbishop: ‘Progressive Elites’ Have Insulated Themselves From Their Own Bigotries
The Christian Post
Chaput called out the Southern Poverty Law Center, a far-left left political nonprofit that has labeled dozens of conservative organizations that advocate for traditional Christian beliefs on marriage and sexuality as “hate groups” on its hate group map.

Politico’s tone-deaf, unhelpful cartoon about conservatives being rescued from Harvey by the government
The Washington Post
But the cartoon suggests that normal people who believe in small government should essentially forfeit government help in their time of need — or, at least, that they should suddenly recognize that their belief in smaller government is wrongheaded.

‘Kill all white people’: Suspect in killings of five white men made threat in 2014
Kansas City Star
Fredrick Demond Scott, who was charged Tuesday in two killings and named as a suspect in three more, made those statements in January 2014 at Center Alternative School, as documented in a municipal citation for harassment.

McAuliffe: Funding Richmond schools more important than taking down Confederate monuments
Richmond Times-Dispatch
“If I’m the mayor of Richmond or I’m on the city council, I’m facing a tough decision,” McAuliffe said Thursday morning during a radio appearance on Richmond’s WRVA. “Do I spend, I don’t know, five, 10 million dollars taking something down. When I got schools. I tell you, my first priority’s got to be schools.”

How #HurricaneHarvey prayers inspired Keith Olbermann to call Betsy DeVos a ‘motherf—er’
USA Today
And how a few questions from USA TODAY caused the writer for a magazine formerly known as Gentlemen’s Quarterly to finally apologize.

I couldn’t pick between the two, you get them both today.