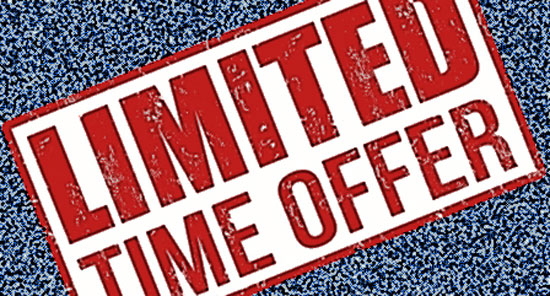 In my writing, as much as I could, I tried to find the good, and praise it.

I confess that, yesterday, I fell for another “you can make a bazillion dollars this weekend” webinar. Okay, that’s a bit of an exaggeration. But the premise was how “easy” it is to build a passive income by writing books. And, how you can do it in a weekend.

I won’t say too much more, and I won’t identify the presenters. They’ve found their niche. They’re making it work. I’m just not so sure that their system is the success I’m looking for.

But the webinar was free.

Until the sales pitch.

If people can do it, then God bless them every one.

For me, the reality is that slow and steady will win the race.

The webinar was not a total waste of my time. I got some good ideas. I took some good notes.

At the same time, I could have used the time for a read-thru of the script.

Don’t worry. I got that done as well.

It’s Friday. As we’ve discussed this is not the vacation I was looking for.

Still, we’ve made some significant progress around the house.
The older son went through his room and took a few more things back to Atlanta, and we boxed up the rest for storage until he has a larger place, or a larger transport vehicle.

As you read this, he and his lovable, but large, dog are on their way home to Atlanta.

She’s been with us since Christmas of 2015. The house will seem a lot quieter.

And a good big larger.

Not to worry, she’s not the only livestock residing here. We worry a bit about how her older brother will do without her.
They’ve become good friends and companions.

No, we do not need a replacement animal.

I have two days of weekend to get some final projects done and to get some organizing done before heading back to the office on Monday.

This is not one of those posts like last year’s post-beach week post where I say that I’m ready to face the next 358 days. But, I sort of am. The change of pace has been good.

I did not take the advice of the webinar and write a New York Times bestseller over the last week.

I did not get every piece of paper or book or old appliance dealt with.

I’m heading back to the grind with a fresh Self-Journal, a better attitude, and a plan for moving forward.

The fall calendar is filling up with a friend’s wedding, some acting and directing opportunities, the first official read-thru of my script and more.

I’m not sure any vacation is ever perfect. Even if it’s a staycation to get stuff done around the house.

Like I said, I didn’t write a bestseller. But I did come up with a few new book ideas.

I should take a week off to work on them.

Trump Toughens Warning on North Korea
The New York Times
“Frankly the people that were questioning that statement, was it too tough, maybe it wasn’t tough enough,” he told reporters. “They’ve been doing this to our country for a long time, many years. It’s about time that somebody stuck up for the people of this country and for the people of other countries. So if anything, maybe that statement wasn’t tough enough.” 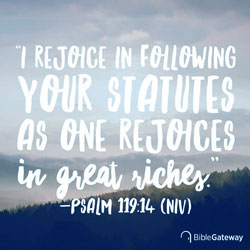 In an 84-page brief that served as the opening salvo in a Supreme Court case scheduled for oral argument two months from Thursday, the Justice Department argued that Trump’s vow to ban Muslims during last year’s presidential campaign is legally, if not rhetorically, irrelevant.

The Democratic Party’s Looming Fundraising Crisis
Politico
The predicament isn’t simply that there is a funding gap between the parties; it’s what kind of money they attract. Republicans have quietly taken a decisive edge over Democrats when it comes to small-dollar fundraising.

Google Cancels Town Hall After Employee’s Controversial Diversity Memo
NPR
Google CEO Sundar Pichai cancelled a company-wide Town Hall that had been organized after an employee was fired for writing a memo that criticized the tech-giant’s diversity efforts.

You Heard it Here First: NY Times Editors Deny Reading Their Own Newspaper
PowerLine
[T]he Complaint alleges that the allegedly false statements of fact that are the subject of the Complaint were contradicted by information already set forth in prior news stories published by the Times. However, these prior stories arguably would only evidence actual malice if the person(s) who wrote the editorial were aware of them.

Scottish-English actor and singer, Ian Charleson, was born on this day in 1949 (died 1990). Charleson played olympic runner and missionary, Eric Liddell in the 1981 Best Picture Chariots of Fire.