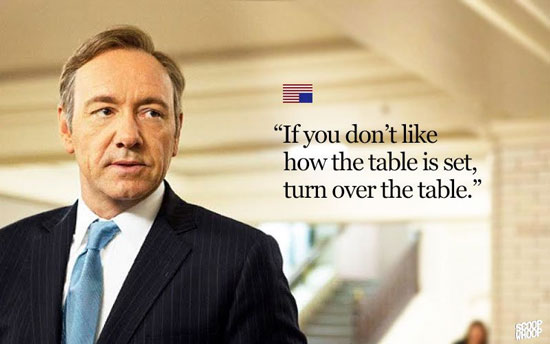 Trying to write something pithy and brilliant on a daily basis can be a challenge. For some time now I’ve scoured the Interwebz looking for quotes of noted individuals born on the day in question. Some days it’s easier than others.

Since I’ve been doing this a while I usually have to go back and see if I’ve used a particular quote. If it’s a really good 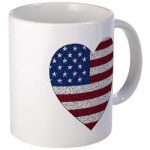 one, I probably have.

My usual pattern is to find a quote, pick some aspect of it, and start writing. You generally get a mix of whatever inspires me at the moment.

Sometimes there is no inspiration.

I have a friend who says he comes here mostly to see the quote for the day.

Some days it’s hard to choose a quote that’s relevant to anything I have or want to say.

Today is Wednesday and the thoughts are a bit random. So, instead of one quote, I chose quotes from four folks born on this day. There’s a bonus birthday in the video at the end.

Irish playwright and critic, George Bernard Shaw was born on this day in 1856 (died 1950). Shaw said:

“A life spent making mistakes is not only more honorable, but more useful than a life spent doing nothing.”

I’ve talked about always moving, about always doing something. That means getting up off the couch and getting out there. Sure, there will be mistakes along the way. But the bigger mistake is not to be trying.

Also born on this day in 1894, English novelist and philosopher, Aldous Huxley. Huxley died on November 22, 1963, on the same day that John F. Kennedy and C.S. Lewis died. Peter Kreeft wrote about the conversation they may have had in Purgatory in Between Heaven and Hell. I am reminded that I need to read that book. Huxley said:

“The secret of genius is to carry the spirit of the child into old age, which means never losing your enthusiasm.”

In a way that goes along with what Shaw said. Don’t quit. Don’t give up.

I was asked in a survey the other day what age I felt. Physically, it’s somewhere around a hunnnert and twenty-seven. Emotionally, maybe nineteen…or a little over just because of the crap I have to deal with on a regular basis.

If it hasn’t already been done, and I imagine it has but my short attention span wouldn’t allow me to search very far on Google, I think Kreeft’s book could make a fascinating stage play.

I can’t get distracted by that now, but stay tuned, I’m not finished with that idea.

Speaking of stage, English actress, Helen Mirren, was born on this day in 1945. She’s one of my favorites. She said:

“We’re all idiots when we’re young. We don’t think we are, but we are. So we should be.”

Yeah, that quote fits. I’ll just leave it right there and let it sink in a bit.

Also born on this day in 1959 was American actor, Kevin Spacey. Spacey is currently my favorite fictional President in House of Cards. As a recovering political geek, the show fascinates me. Spacey said:

“People have different reasons for the way they live their lives. You cannot put everyone’s reasons in the same box.”

Exactly. I don’t fit in anyone’s box, and that’s okay. I’m just sorry it took me so many years to realize that it was okay. To realize that I only had to live up to my own expectations, not that of others.

They don’t teach that in schools. Or at least they didn’t use to.

Make mistakes. Don’t lose your enthusiasm. Get your own box.

You can quote me.

Caste Aside: India’s New President Has ‘No Room for Christians
Christianity Today
Like the ruling Bharatiya Janata Party (BJP) that nominated him, Kovind represents a continued threat to non-Hindus in India, including its estimated 25 million to 60 million Christians.

McCain, battling cancer, returns to Senate and casts critical health care vote
USA Today
Standing in the well of the Senate with the surgical scar over his left eyebrow clearly visible, McCain urged his colleagues to “stop listening to the bombastic loudmouths” on radio, television and the Internet who rail against compromise. “To hell with them!” McCain said.

CTE found in nearly 90 percent of brains donated by football players
ESPN
Research on 202 former football players found evidence of a brain disease linked to repeated head blows in nearly all of them, from athletes in the National Football League, college and even high school.

American actress and singer, Vivian Vance, best known for her role as Lucy’s best friend, Ethel, was born on this day in 1909 (died 1979).