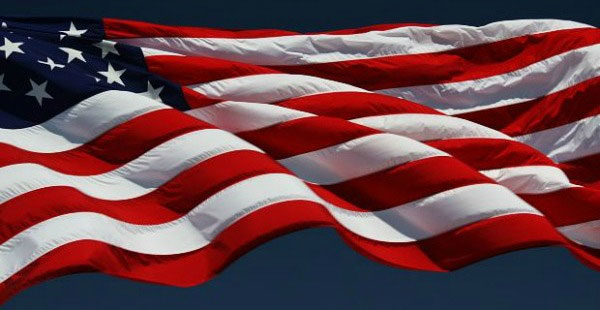 American economist, philosopher, and author, Thomas Sowell, was born on this day in 1930.

I’m just going to leave that quote right there, lest you think I’m getting political again.

I’ll just add a reminder that my philosophy is that the government takes too much, and spends too much. And the bigger point is that it’s not that we’re not spending enough on social programs, and education, and anything else. It’s that the vast majority of the money we spend never makes it outside of Washington, DC.

I happen to have both Monday and Tuesday off from the day job. I’ll be spending Saturday and Sunday at the 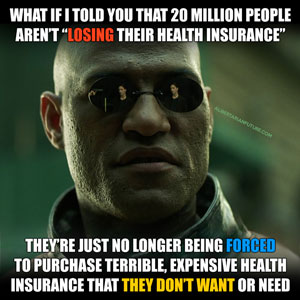 Donald Trump is still President. Obamacare is still the law. And we likely won’t see another episode of House of Cards for at least a year or two.

But, we’ll have fireworks this weekend to celebrate my birthday (there’s still time to shop) and to celebrate a little document that was signed a few years before.

It wasn’t a perfect document, but it was a grand start.

We’re still not perfect. But let’s hope we’re moving in the right direction.

I don’t expect that I’ll be writing much this weekend, or acting either for that matter.

It’s all good. The yard got mowed last night.

And, for Monday and Tuesday, for me anyway, there’s no real agenda. I’ve not been able to say that since about March.

I’m not looking for sympathy. A birthday card with a “little something” in it will do just fine.

Like I said, we’re at the mid-point of the year. It’s a good time to reassess those goals and plans. I’m juggling some writing goals and some plans. I’m thinking about some new projects and putting some others on the back burner.

You might want to take time to do that as well.

This weekend, be thankful for your freedom and for the country in which we live, with all of our wrinkles.

Do You Drink More Coffee Than Elon Musk, Mark Zuckerberg and Other Creative Leaders?
Entrepreneur
Measure your java ingestion against these super-wired creative thinkers.

There was this from last week.

Supreme Court strikes down law blocking disparaging trademarks
CNN, June 19, 2017
The ruling could benefit the NFL’s Washington Redskins, whose trademark was canceled based on the same law in a separate proceeding.

And now there’s this.

The Bubble: Trump’s Mika tweets are distracting from health care and Russia
USAToday

Well, of course they are. Haven’t you folks learned yet that’s why he does it?