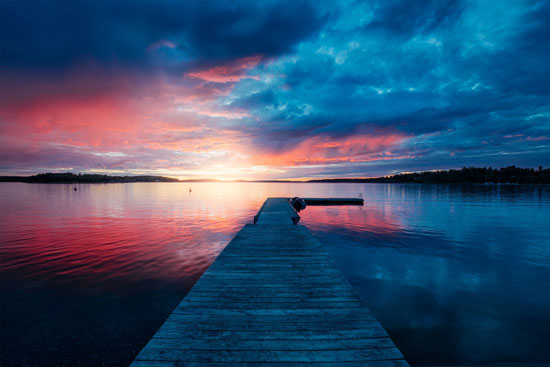 “Hope for the Best. Expect the worst. Life is a play. We’re unrehearsed.”

American actor, director, producer, and screenwriter, Mel Brooks, was born on this day in 1926.

I’m pretty sure I love just about everything that Mel Brooks has written, directed, and/or starred in.

Here we are at midweek, intermission if you will. Don’t forget to purchase your snacks in the lobby.

Life is a play. Unfortunately, there’s no script. It’s all improv. 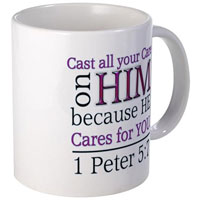 We’re wrapping up another month. I’m hitting another birthday.

So, it’s time to regroup, look at the goals, and assess how to move forward.

It’s healthy to do that on a pretty regular basis. We can make plans, have goals, and sometimes even have script.

But we can’t live our lives anticipating the worst. We have to get up every day and move forward just like it will be the best day ever.

In my free time of course.

I didn’t plan for my script to derail my work on the novel for well over a year. But it did. And that’s okay.

Life’s script would be pretty boring if everything went according to plan. Granted, there are some months and years that I wouldn’t mind being a little bored.

You may not be reassessing your writing goals, but here at the mid-point of the year maybe it’s time to look back on those resolution or goals and maybe hit the reset button.

It’s okay if you haven’t hit the goals you thought you would by now.

Just take a moment or two, breathe, and determine how to move forward.

Please return to your seats, the second act of 2017 will begin shortly.

Five things for Your Wednesday

Why an unpopular Trump and his party can still win
David M. Drucker at CNN
…Trump might prove more politically resilient than the numbers suggest and than his combative, social media antics, in which he’s constantly re-litigating 2016, should allow.

6 Best Practices to Win at Social Media Promotion
Inc.
You can effectively promote your business on social media if you know the right tricks.

Sources: New arena in the works to replace Coliseum
Richmond BizSense
A group of investors led by Dominion Energy CEO Tom Farrell is said to be backing and gaining momentum on a plan for a new arena downtown to replace the aging Coliseum, as well as potential redevelopment of surrounding properties, including remnants of the long-dormant 6th Street Marketplace and Blues Armory property.

Also born on this day in 1902, American composer, songwriter, and playwright, Richard Rodgers (1902). Rodgers composed the music for more than 900 songs and 43 Broadway musicals, including The Sound of Music.