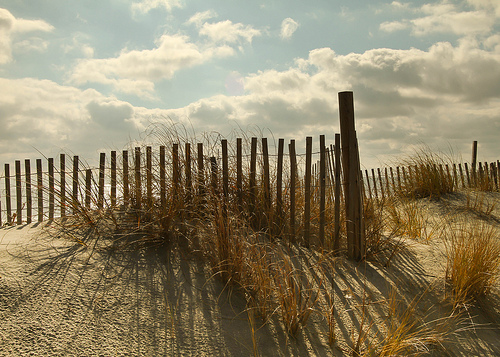 Life is either a great adventure or nothing.

Helen Keller overcame amazing odds. I need to add more of her story to my reading and watching lists.

The lists continue to grow.

For me, life continues to be one adventure after another. Not all of the rides are E Ticket Rides (look up the reference, it will do you good), but it’s never dull.

I just finished a grand adventure on Sunday evening. I was asked by the director to be a part of the cast of Love’s Labour’s Lost, a production of Quill Theatre and the Richmond Shakespeare Festival. I came late to the process, had a small, but pivotal part, and had an amazing time.

In the midst of that I still got in my week’s worth of 10,000 daily steps on Saturdays and Sundays with my job at the amusement park. That may be a slight exaggeration, but only slight.

I endeavor to live my life with no regrets…I’ve had a few, but then again, too few to mention…

Sure, I’ve had regrets. I regret not keeping up with that running regimen, or all the times I paid for gym memberships and didn’t use them. I regret not calling myself a writer when I probably knew it at age fourteen saying “I wanted to be a writer” instead. I already was one. I’m sorry that I spent far too many years wanting stuff or the next job that I thought was important rather than just living in the moment and seeing that as my adventure. Sure, I did some of that, but not enough.

But, as the next birthday approaches and I face another trip around the sun on my way to a more ominous number, I’m looking at things differently.

I still have my bucket list. In fact I was email conversing with my best friend from college the other day. We’ve had some hikes and outdoor adventures together. We both were lamenting that we can’t do what we used to. But I told him about my desire to hike into Havasu falls in Arizona. It’s a scaling back from my desire to hike the entire Grand Canyon.

All I’ll say about that now is that my birthday is indeed coming up, and if you’re having trouble shopping, that trip is currently a bit out of my price range. But, it’s an adventure I long to experience.

Those can be pretty cool adventures. I’m endeavoring to appreciate them more and stop worrying about all the things I have to worry about. 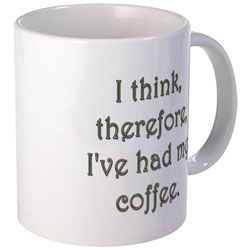 There are many quotes about worry out there on the Interwebz. To paraphrase them all, or a least some of them, worry doesn’t get us anywhere, it just takes away from the enjoyment of today.

Live in the moment, so to speak.

We can’t change the past. We can’t control the future. Darn it.

It’s not as challenging as hiking the Canyon, but it takes some skill and perseverance.

Bring on the next adventure.

Five Things for Your Tuesday

I watched the movies over the Christmas holidays. I’m thinking that I need to re-read the books. It’s been a while.

Of course, my reading schedule may be a bit delayed…

Regardless of what you think of the Senate GOP Bill, let’s get a grip…

No, Obamacare Repeal Will Not Kill Tens of Thousands
National Review
No one really knows what effect health-insurance coverage has on overall health. You can’t just compare the health of insured people to that of uninsured people, since there is an enormous host of confounding variables.