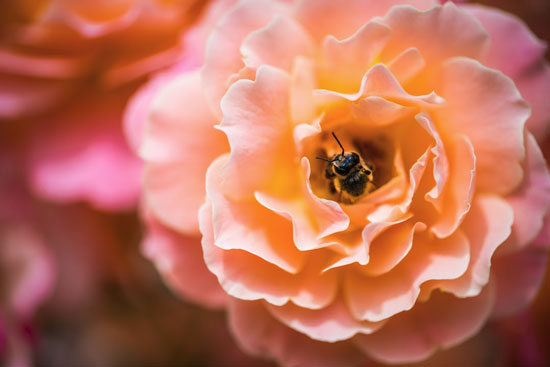 There’s something about rhetorical violence that is ugly and worrying.

What an ugly day yesterday was.

Truth in advertising, it’s Wednesday evening as I’m writing this. By the time this posts and you read it (and share with your adoring fans so that they can become my adoring fans), we’ll know a lot more about the shootings in Alexandria, Virginia, and San Francisco, California.

What we know is that both incidents are messing up the narratives.

In Virginia, I saw people saying that the politicians were pampered because Congressman Salise, as a leader in Congress, had a security detail. Thank God that he did, otherwise the scene would have been far worse.

Before we really knew any details, people were already out blaming this on Virginia gun laws, including Governor Terry McAuliffe who said that 93 million Americans die from gun violence daily before a reporter pointed out that number to be mathematically impossible.

Social media lit up calling the shooter another right-wing extremist before we found out that he was a Bernie Sanders supporter who called President Trump an asshole and signed a petition to terminate the Republican party. 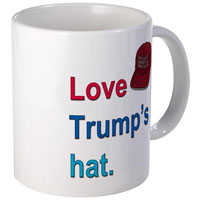 By the end of the day we’d heard about the shooting in San Francisco. Four were confirmed dead, including the shooter.

I’ve yet to see anyone blame the shooting on California’s (and San Francisco’s) restrictive gun laws.

I’m not ready to write commentary on gun violence and gun ownership, and I really wish that our “leaders” and the media wouldn’t be so quick to do so either.

Jumping to conclusions helps no one, and solves nothing.

Nor am I saying that it was just the politics of the shooter that caused this.

But what I will say is that, in my lifetime, I have never, ever seen hate and vitriol at the levels we see coming from the left and the media.

But headline after headline, late night monologue after monologue, Facebook post after Facebook post, is full of hate, and violence, and filthy comments (I’m no prude), all directed at the President (who was duly elected) and the Republicans (also duly elected).

I just hope you kept the receipt for your “COEXIST” sticker.

We’ve had seven months of this and it’s far more intense that it ever was under President Obama, Particularly with the media. And even if it’s not, some of us were arguing against it then as well.

It’s wrong no matter who it comes from.

I find myself in a difficult place because I don’t want to defend the President.

But not everything he does is evil, or wrong, or stupid.

Part of me wants to just keep quiet because this is exactly how Hillary Clinton lost in 2016. No, not because she was spouting violent rhetoric or activity. But because she and her campaign ignored the way people were feeling. She dismissed the “deplorables” and never really recovered from that gaffe, no matter how hard she tried.

Both sides were angry with Washington, and Donald Trump was the anti-Washington candidate.

While I cringe just every time he Tweets, I think he feels he has no choice because he knows he will not get an objective review from most of the mainstream media. That’s documentable.

And, before you call him stupid again, just watch how he controls the news cycle. Things aren’t going his way and he sends the entire world off in search of “covfefe.”

But some of y’all are about to burst a blood vessel.

The election is only three and a half years away.

American singer, songwriter, musician, and actor, Waylon Jennings, was born on this day in 1937 (died 2002).