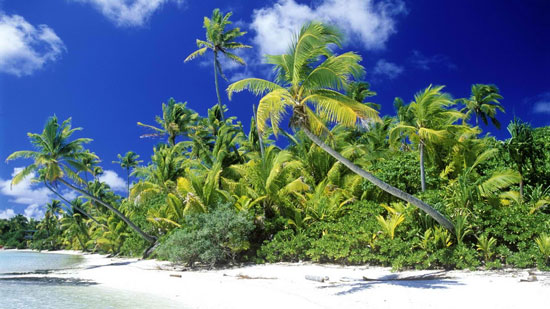 It’s the story that counts.

American stage director and film director, Vincente Minnelli, was born on this day in 1903 (died 1986).

Minnelli could tell some stories. Among the classic movie musicals he directed were Meet Me in St. Louis, Gigi, The Band Wagon, and An American in Paris.

He probably had some other stories to tell that we’re not so familiar with. After all he was the husband of Judy Garland and the father of Liza Minnelli.

But you can go to other blogs to read all about that.

It’s the last day of the second month of the year.

I’ve already written that some of my story has been modified. And there’s nothing wrong with that. The strength in having a plan is being able to make adjustments when necessary.

For us, the first two months of the year have not been stress free. There’s no need to write about all of that here. We’ve had to make some changes, some adjustments, and we’ve not been happy about all of them.

But we’re not stopping.

I’m sure there’s some pithy story about a wanderer in a desert who gave up just before he crossed the last sand dune. I seem to remember a movie, or a sitcom…no it’s a movie…point if you can give me the reference in the comments, where a couple (I think) was stranded on a desert island only to find out after a certain length of time that there was a resort just through that grove of palm trees.

In my research for the script I’m writing (If you’re a regular reader, you know) I’ve been learning a lot more about the 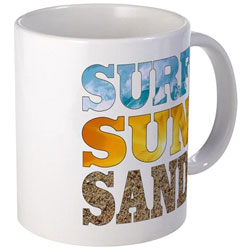 history of World War I. There were many times when the armies on both sides felt like giving up. A realization of “what are we fighting for, anyway?” Food shortages and hardships led to bread riots and worker strikes, and eventually helped set the stage for the Russian revolution.

The history is fascinating.

But it’s also a lesson in continuing on, in spite of the odds. I’ve never fought in war, so I have no comparative experience, but when I hear of the horrible conditions in the trenches and, in the most recent podcast I’m listening to the absolute mudbath, and bloodbath of Flanders Field it boggles the mind. And I’m just getting to the point of the Americans entering the war.

I’ve never faced odds like that, and likely never will.

God bless our men and women in uniform.

I digress. But rightly so.

We all have challenges.

Maybe not sinking up to our arse in mud whilst being shot at challenges. But we have challenges.

What’s important to remember in those challenges is that we should keep moving. Keep going forward.

But we should never stop.

Two months into 2017, I’ve recalculated, but I’m not stopping.

After all, a tropical drink with a little paper umbrella might be right through those trees over there.

But we’ll never get the story told if we don’t go find out.