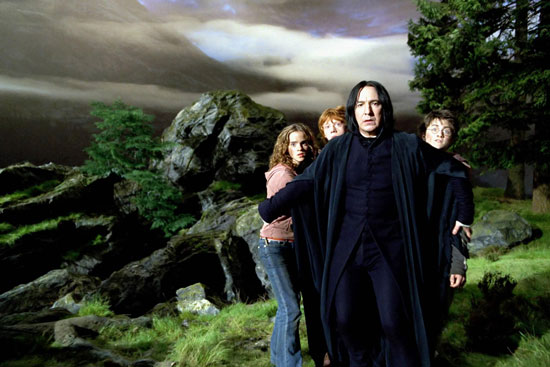 Actors are agents of change. A film, a piece of theater, a piece of music, or a book can make a difference. It can change the world.

British actor Alan Rickman was born on this day in 1946. He died last year on January 14 in the beginning of a year that seemed determined to torture us on an almost daily basis with the passing of another legend.

Not that 2017 has been any more kind in that regard.

Rickman was an amazing actor. Of course, I’d seen him in other films, but I came to know his work best in the Harry Potter series. And I became even more of a fan when I discovered that he knew early on, perhaps after only the third book or so that Professor Snape was actually looking out for Harry.

If that’s a spoiler, I’m not really sorry. The last of the movies came out in 2011 and the books long before that.

In 2015 I had the privilege to take on a stage role that Rickman brought to life on the screen. He was Judge Turpin 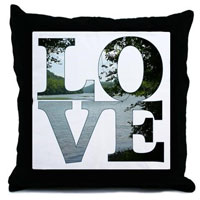 in the film version of Sweeney Todd: The Demon Barber of Fleet Street. I have no illusions about living up to the part that Rickman played so well. But, let’s just say that our stage version wasn’t edited.

I like what Rickman said about changing the world. More than protests, more than Twitter, more than petitions…theatre, art, music, books…all change the world.

Okay, maybe not the entire world. But they can change your world. And my world.

Think of how many children fell in love with reading because of the Harry Potter series.

I’m endeavoring to create things. And hopefully along the way I’m making some good things.

I’ve got some projects in the works. The ones I can talk about, I have.

The others…well, you’ll have to wait and see.

And perhaps if we all had a little more patience, we could change the world.