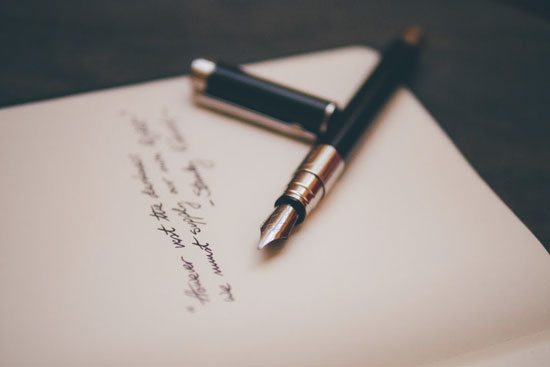 For every minute you remain angry, you give up sixty seconds of peace of mind.

You could almost say that I’m angry about it. But I’m not.

I’m not going to make anyone less angry by what I write on this blog. In fact, most of the angry people probably won’t even read here.

But, seriously, some of those people are going to burst a blood vessel. 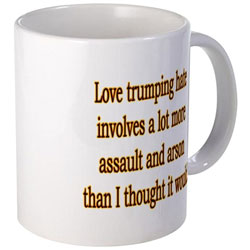 We all get angry. And we all have different ways of dealing with it.

Anger rarely solves anything and usually only makes matters worse.

Don’t get me wrong. There’s a lot to be said for righteous anger and a good smite now and then.

That’s not what we’re seeing in the news.

You can’t stop the things that make you angry.

You can only decide how you’re going to respond.

We can waste time and energy being angry, or we can calm down and decide what we’re going to do about the thing that upset us so.

Maybe it’s acceptance. Maybe it’s getting out of the situation.

Maybe it’s ignoring it and moving on.

We only have so much time.

Spending it on anger seems like such a waste.