Lessons we learned from Groundhog Day, the movie 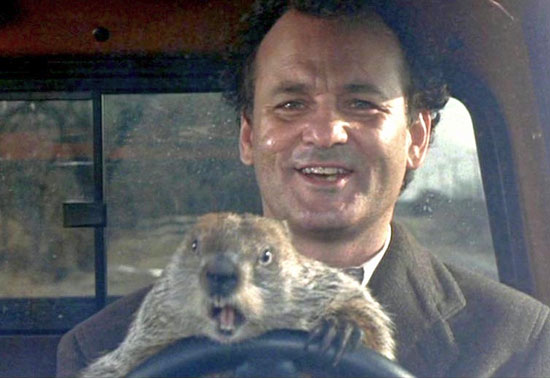 Groundhog Day is one of those great movies that, well, you can see over and over again. It’s fun, and entertaining. But it also has some great life lessons. Think about it.

In a way, we’re all stuck in our own personal Groundhog Day.

There’s no easy way out. In fact, the only way out is to plow right through. Meet your problems head on. Don’t try to avoid them. It can be a pain. It can be boring. It can be sheer hell.

But there’s no other way to get to February 3rd.