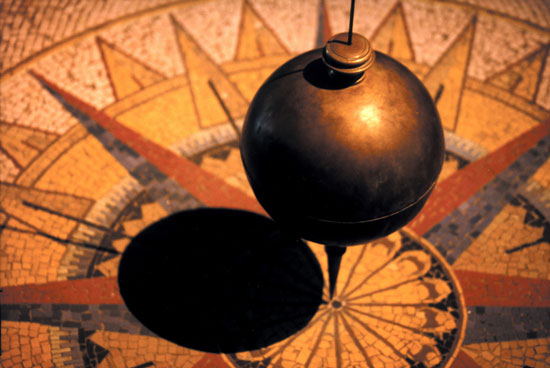 Or The Pits and the Pendulum.

My Facebook page has been a bit bi-polar this weekend with the Inauguration of Donald Trump as President and the Women’s March on Washington.

What has happened in our country is a swinging of the pendulum. We’ve had eight years of a progressive Administration that began by saying “we won, get over it.” I’m not going to argue that point. It’s history. You can look it up.

And, bless her heart, as much as I love Meryl Streep (and rolled my eyes at Trump’s response), her speech at the Golden Globes, while heartfelt, was a prime time example of exactly why the people described in the above paragraph voted the way they did.

I have made my daily word count this weekend by writing and deleting dozens of posts. This post, in fact, has had multiple revisions.

In full disclosure I did try to be a voice of reason on a couple of posts. All I did was point out some facts about how a transition works and about how government employees are not to participate in partisan activities using government resources.

I swear I simply presented the facts in a calm, reasonable manner, and based on my 35+ years of experience in government and public policy. Nothing I said was the least bit partisan.

Still, according to one random stranger who recently posted that he’s happy his facial hair is now connected, I’m an idiot.

After such a contentious election year I’d like to be able to say, can’t we all just be a little nicer to each other, a little kinder, a little more respectful?

Of course if I write that post it’s likely to be met with cries of “Hell no! I didn’t vote for him.”

I didn’t either. That’s not the point.

Thursday last I attended a local gathering of The Ghostlight Project. It was billed as an event of acceptance for all people, regardles of any distinction. I was hesitant to go because I knew that, on the eve of the Inauguration, the inspiration for this event was, I’m sure, in reaction to Trump’s Presidency. I didn’t want to go to what could have turned into a Trump bash-fest. I went, and fortunately it was not. Hopefully the organizers of those events around the country would be just as accepting of the conservatives and Christians who might be in their midsts.

Hopefully. But that’s another story.

Instead of waging the battle this weekend on Facebook, as I have done in the past I did a lot of rolling my eyes and using that wonderful little “hide” button.

Here’s what I know I can do.

My faith tells me to pray for our leadership. As I wrote on Friday, that’s not contingent upon who is in the office.

My patriotism tells me to respect the transfer of power. I’m old enough to have lived through multiple transitions at both the federal and state level. I haven’t liked them all. But I have respected them all.

My passion tells me I must speak out. That’s the hard part, isn’t it? I mean sometimes I see something so mind-bogglingly stupid on the interwebz and I want to scream “how can you be such a moron?” But, I don’t always, because…

My respect for others tells me I must remain silent. See? You don’t even know the posts I want to scream about. If you have some pre-conceived notion that you do because of things I may have written or said in the past, all I’ll say is don’t ASSume you know me that well, and you should just keep reading my posts.

I wish that I could fix things, but I cannot. All that I can do is monitor my own behavior, try to make a positive difference, and speak out when I can. Hopefully as the voice of reason.

Right now the Republicans are in charge in Washington and in the vast majority of states across the country. There are reasons for that which belong in another post. Perhaps written by someone else.

The pendulum will swing again. Whether that’s with the mid-term elections in 2018 or beyond remains to be seen.

In the meantime we have to live with each other, even in our disagreements.