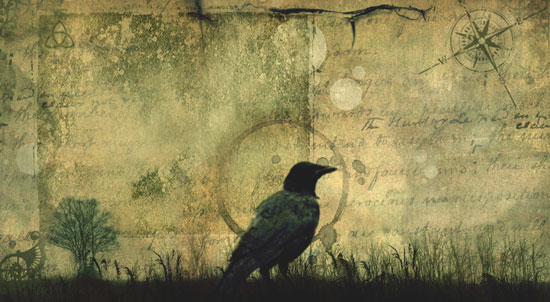 “Men have called me mad; but the question is not yet settled, whether madness is or is not the loftiest intelligence.”

I need to read more Poe.

Edgar Allan Poe wasn’t born in Virginia, but he considered Richmond his home. His mother is buried at St. John’s Church where Patrick Henry gave his most famous speech and where reenactments continue. Poe’s step-parents are buried n Shockoe Hill Cemetery.

It was in Richmond where Poe grew up, got married, and gained his reputation as a writer. You can learn more about Poe at the Richmond’s Poe Museum. And you can raise a glass in Poe’s honor at Poe’s Pub.

A few years back I had the privilege of playing Poe’s stepfather John Allan, in Poe’s Haunted Homecoming at Shockoe Hill Cemetery. Let’s just say they didn’t get along. But the history is fascinating.

Some forty years ago I spent a Christmas break working for the Salvation Army in the Bronx just a few blocks away from The Edgar Allan Poe Cottage on Grand Concourse. It was there that Poe wrote his poems Annabel Lee and Ulalume. And it was there that his wife, Virginia Clemm, passed away from tuberculosis. Poe died just two years later in Baltimore.

I need to add some Poe to my reading list.