The Time Given to Us 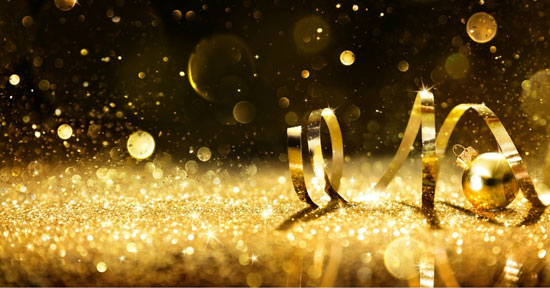 It’s the second day of the year, and most of us still have the day off, unless you work in a service industry, or healthcare, or in the case of our county, public schools.

I’ll be watching the Tournament of Roses Parade and then plan to spend the rest of the day dreading going back to the office tomorrow. Truth is, it won’t be that bad. I put out a couple of fires last week.

Never mind that the matches should never have been lit.

Here we are with a fresh new year and some 363 days ahead of us.

We all know how meme after meme, comment after comment, joke after joke, all talked about how absolutely horrible that 2016 was.

Let’s not rehash that. Go look up Dave Barry’s column. No one does the year in review better than he and 2016 is no exception.

If you haven’t yet seen Rogue One it should not be a spoiler for you to know that it’s the prequel that tells us how the plans to the Death Star were acquired and delivered into the hands of Princess Leia.

We lost our beloved Princess (Carrie Fisher) and her equally beloved mother (Debbie Reynolds) at the end of 2016.

We’ll miss them, but I think that both would want the story to continue on.

And that’s what we’re doing.

Let’s not fool ourselves into thinking that the turn of the calendar page will make everything alright, but there is hope for things to be better. There is always hope.

People of faith know that it was written long ago:

See, I am doing a new thing!
Now it springs up; do you not perceive it?
I am making a way in the wilderness
and streams in the wasteland.

There’s a fresh new year in front of us.

We can gripe about last year, or we can look at a clean page in front of us and move on.

What will make the difference is how we react to them.

That’s the message of a new hope.